This control will verbally speak the user defined phrase out of the default audio device of your PC or EZ-B. However, a programatic way for your robot to speak is use the SayEZB or Say commands in Blockly, JavaScript or EZ-Script.

By Synthiam
FREE
This is a Speech Recognition module for ARC. Using the Bing...

The Win10 Anniversary update broke my third party Ivona voice. This short tutorial shows how you can fix it again....
tutorial 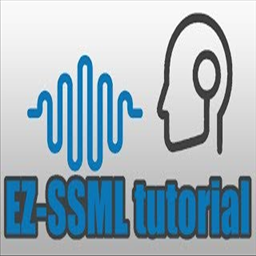 This tutorial demonstrates how to modify speech synthesis in real-time within your text.
tutorial 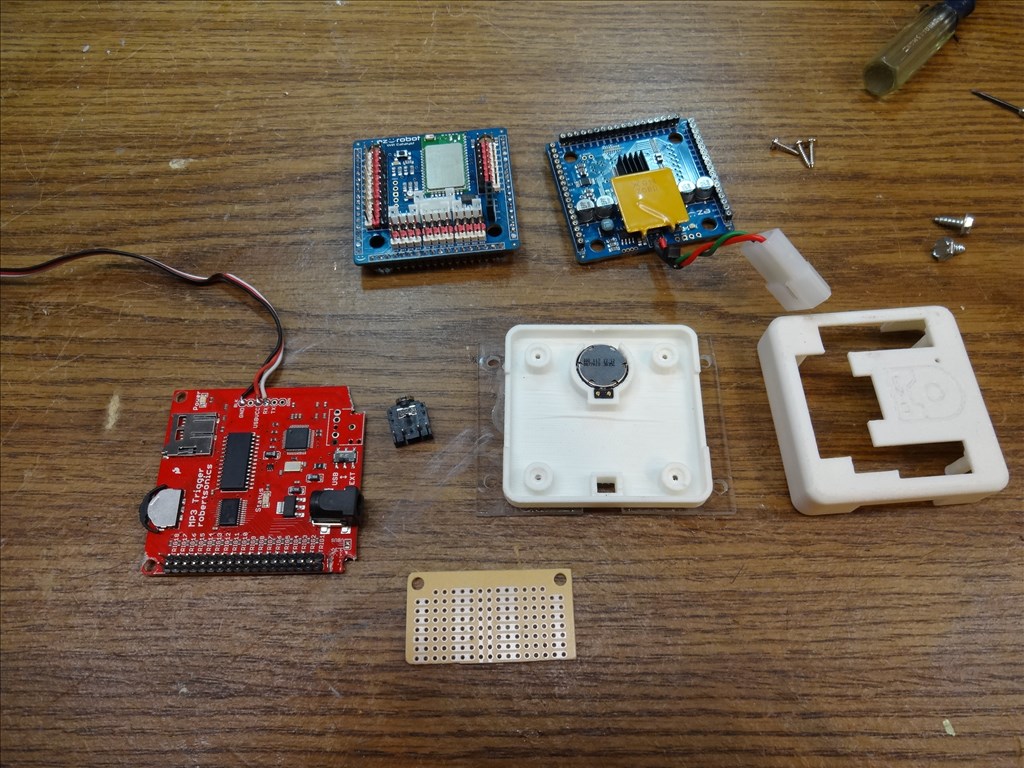 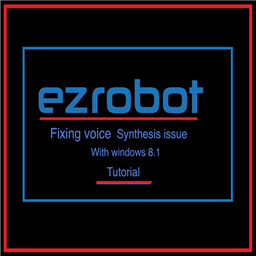 This is a tutorial to help those of you having issues with speech synthesis working within EZ-Builder on a Windows 8.1...
tutorial 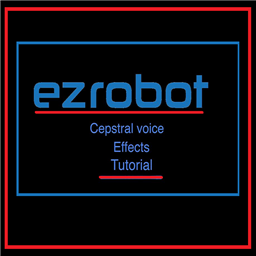 For anyone who uses, or wants to use "Cepstral" voices, you may be aware that they also supply sound effects with the...
tutorial 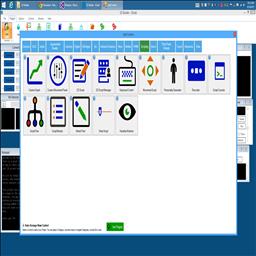 Demonstration how to use the Speech Synthesis Control to make your robot talk.
question 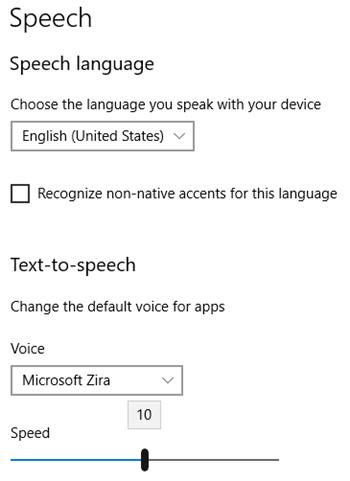 After installing some Ceptral voices and adjusting some Windows settings, speech synthesis through EZ-Builder is...
question 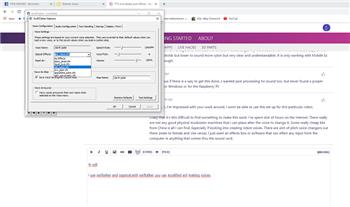 I'm working on a massively cool project at the moment. I'm hitting a wall as I source out the individual parts. I need...
tutorial 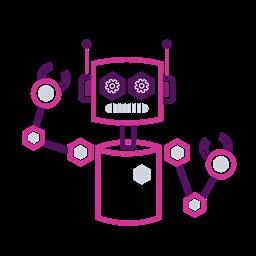