This Soundboard will play MP3 or WAV files out of the default sound output device on your PC. Scripts can be added to the timeline of each audio file for automation.

How to add the Soundboard V2 (PC) robot skill

Follow the Getting Started Guide to build a robot and use the Soundboard V2 (PC) robot skill.

How to use the Soundboard V2 (PC) robot skill

This Soundboard will play MP3 or WAV files out of your PC's default sound output device. Scripts can be added to the timeline of each audio file for automation. You can use the scripts to create dances and movement events that trigger at specific times along the audio file. 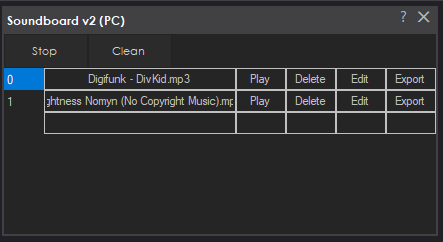 This is similar to the soundboard (PC) but adds the ability to apply scripts to the audio file timeline. 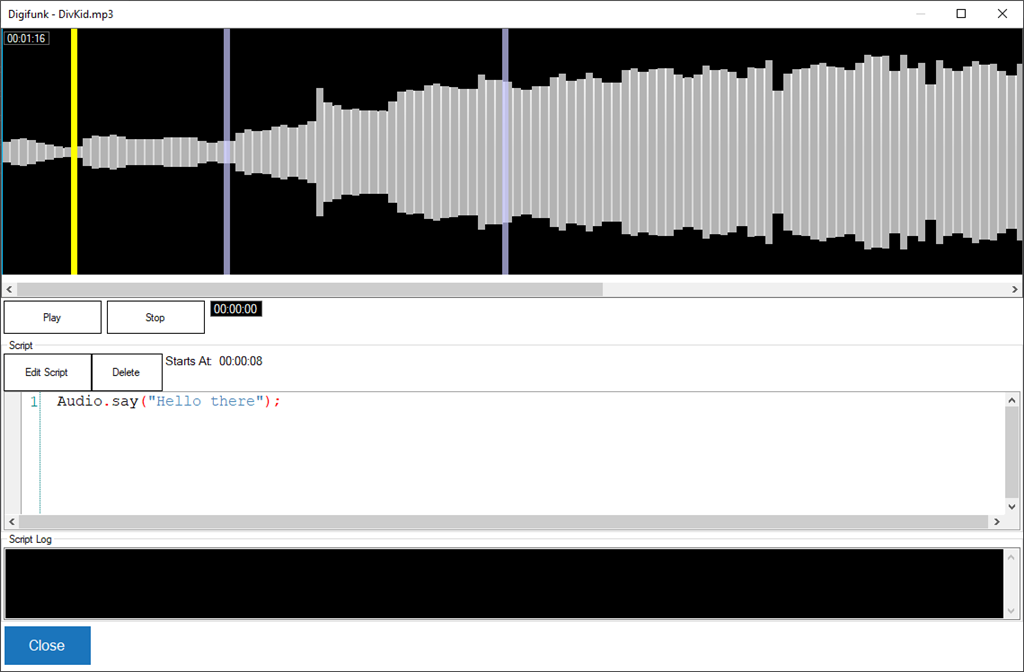 Scripts can be added to each audio file triggered during the playback timeline. Right-click in the waveform to add an empty script or select an Auto Position action from the list. The time for the script can be adjusted by selecting the script on the timeline and dragging it along the waveform. 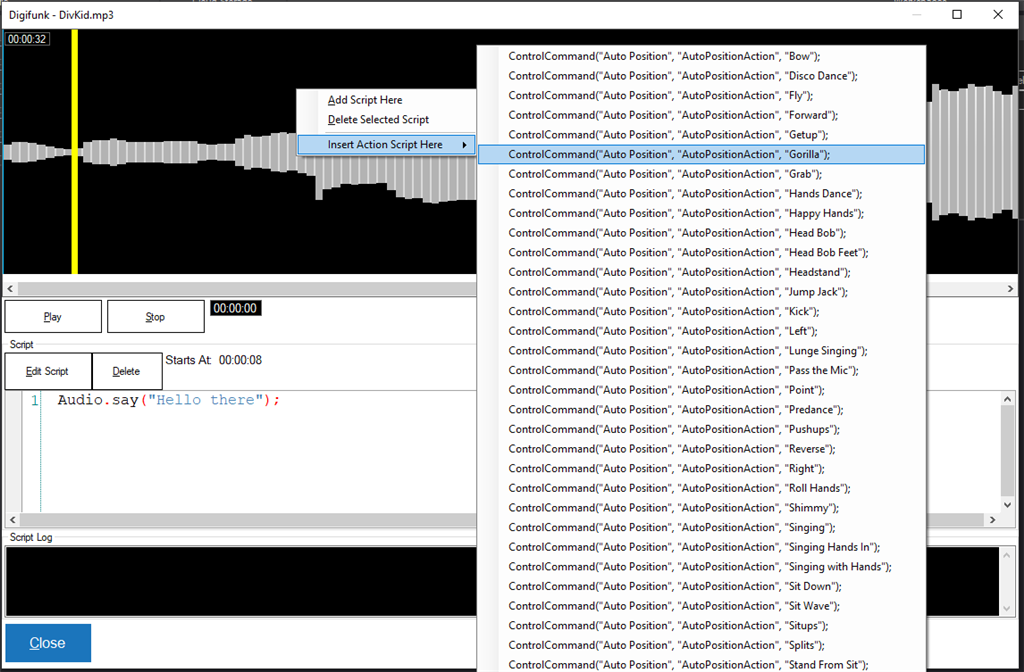 This video uses the SoundBoard (EZB), similar to this robot skill. The only difference is the audio will come out of a supported EZB in the EZB version, and this version will play audio from the soundcard. The example video will use an EZ-Robot JD Humanoid with actions created in the Auto Position. If you're building a robot from scratch, the Auto Position manual will explain how to create actions.

By Microsoft
This speech recognition skill for ARC uses the Bing Speech...

By Microsoft
This is an alternative to the Bing Speech Recognition module...