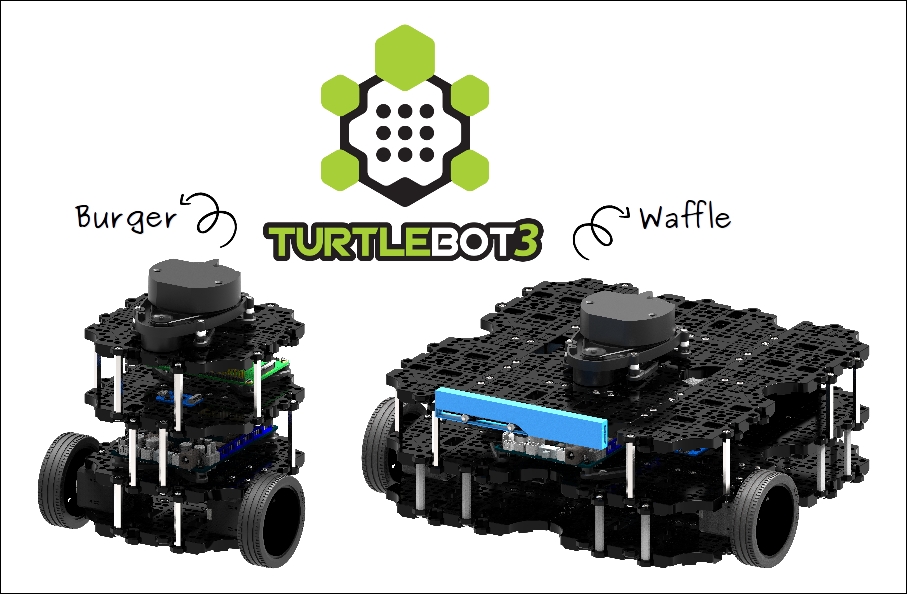 TurtleBot is derived from the Turtle robot, driven by the educational computer programming language Logo in 1967. TurtleBot, originating from the Turtle of Logo, is designed to teach robotics easily. Using ARC, TurtleBot teaches computer programming languages such as Blockly, Roboscratch, Javascript, Python, and more. In addition to learning to program, the Robot Skill Store has 600+ robot skills that are easily added to this robot, such as machine vision, telepresence, chatbot, speech recognition, and more.

TurtleBot3 is a small, affordable, programmable, ARC-based mobile robot for education, research, hobbies, and product prototyping. The goal of TurtleBot3 is to dramatically reduce the size of the platform and lower the price without having to sacrifice its functionality and quality while at the same time offering expandability. The TurtleBot3 can be customized in various ways depending on how you reconstruct the mechanical parts and use optional features such as the computer and sensor. Also, TurtleBot3 is evolved with a cost-effective and small-sized SBC suitable for robust embedded systems, 360-degree distance sensors, and 3D printing technology.

There are a few easy steps to get started using ARC with the Robotis TurtleBot 3. Start by swapping the onboard computer to a more capable one, provide adequate power, install ARC, and begin programming! 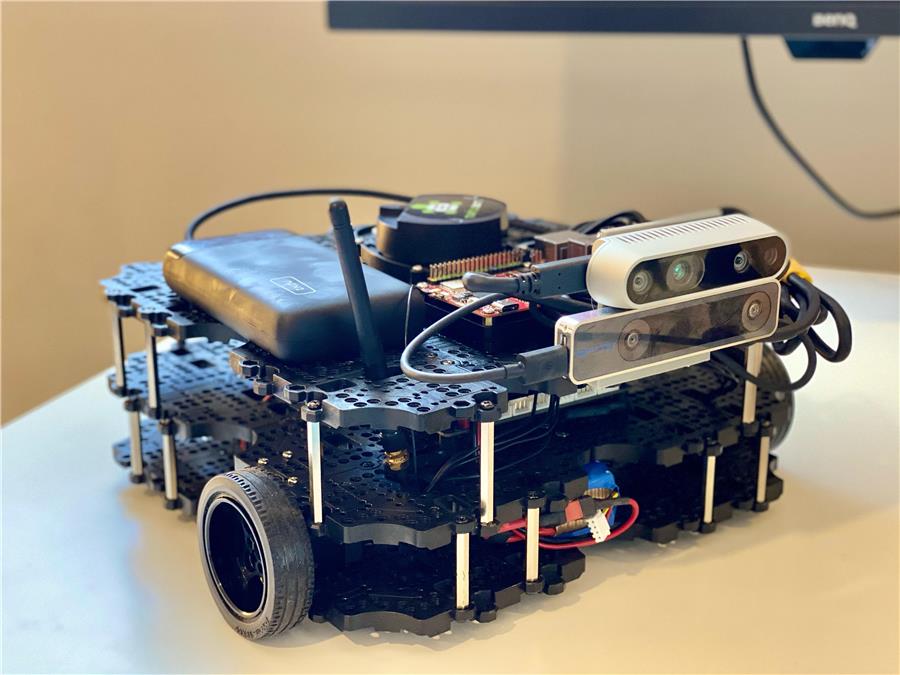