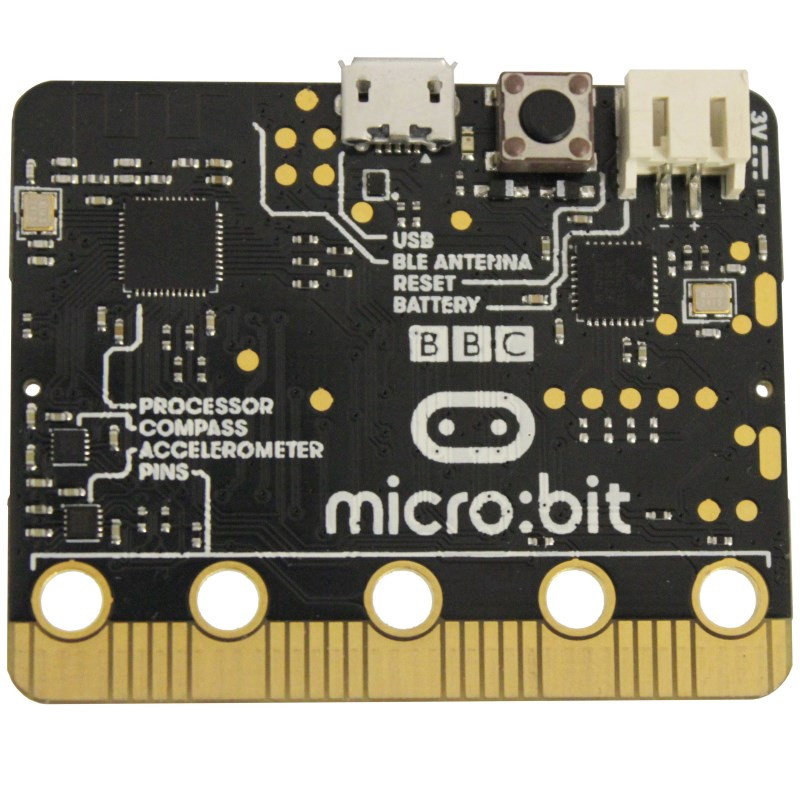 The BBC Micro Bit is an ARM-based circuit board designed by the BBC for use in computer education in the UK that can be connected to ARC via USB. It was first announced at the launch of BBC's Make It Digital campaign in March 2015 to deliver 1 million devices to pupils in the UK.

The device is half the size of a credit card and has an ARM Cortex-M0 processor, accelerometer and magnetometer sensors, Bluetooth and USB connectivity, a display consisting of 25 LEDs, two programmable buttons, and can be powered by either USB or an external battery pack. The device inputs and outputs are through five-ring connectors that form part of a larger 23-pin edge connector. 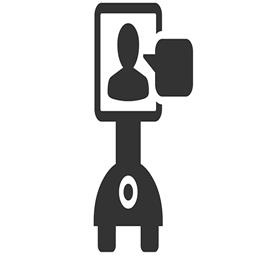