Over the next few steps, we will be introducing various robot skills that will be used to give your robot life.

ARC project apps consist of Robot Skill Controls. Each skill is a behavior for the robot, similar to a process (or node). There are skills for Movements, Cameras, Speech Recognition, Machine Learning, and hundreds more. Skills can be added to a project workspace using the Add Skill option located in the Project tab of the main menu. By combining multiple skills, robots can perform advanced and complex tasks.

As a robot project grows, it will have several robot skills that clutter the workspace. Synthiam ARC can customize virtual workspaces to organize robot skills. The workspaces are located in ARC's top menu under the File tab. Pressing the ADD or REMOVE buttons allows you to add or remove workspaces—Right-click on a workspace to rename it.

Here is a screenshot of an example ARC project demonstrating multiple robot skill controls. Each skill control performs a specific function of the robot. An ARC Pro user's projects may contain an unlimited number of skills (as PC memory allows). Read more about robot skills here.

Every robot skill will have a manual that can be accessed by pressing the "?" (question mark) on the top right of the robot skill's window. This will bring you directly to the manual page for that individual robot skill. 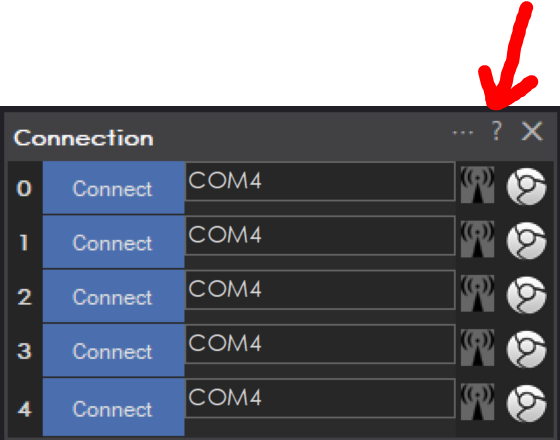