How to add the Movement Script robot skill

Follow the Getting Started Guide to build a robot and use the Movement Script robot skill.

How to use the Movement Script robot skill

This skill gives you the ability to use movement actions to control additional scripts.

1. Pause Checkbox
When checked the movement scripts will be paused and won't execute when movement commands are activated.

2. Movement Command Display
Displays the movement command that was activated.

3. Movement Panel
When a movement panel is activated by scripts or by directions being pressed it will cause the scripts set up in the Movement script skill to be executed according to the direction (or stop) command it receives. 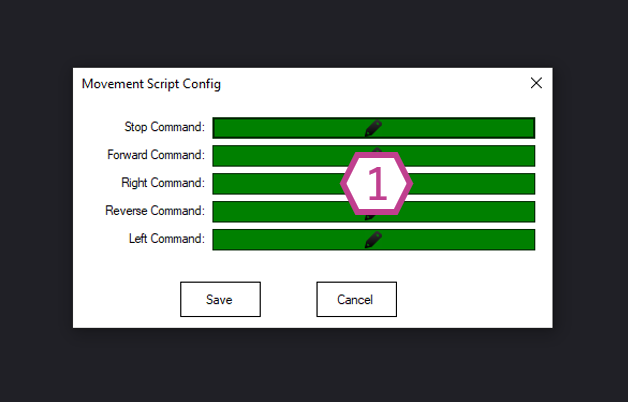 1. Script Buttons
Click on each of these script buttons to enter a script that corresponds to each direction and stop.

How to use Movement Script

3) In the Movement Script settings enter in the scripts you'd like to run for each direction and stop.

4) Press or run a script that activates the Movement panel. Then watch the command show up in the Movement Command Display and execute the corresponding script.

By Synthiam
This skill will execute a script when a variable has... 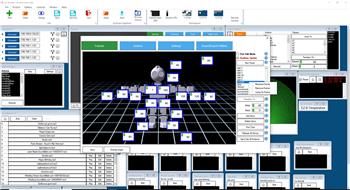 Simple question.  How do you change an action name after creating it?
question

Encoder Reading With Arduino After It's Been Programmed With...

I have little knowledge of Auduino's and their language. However I'm trying to learn. I know that out of the box the...
question 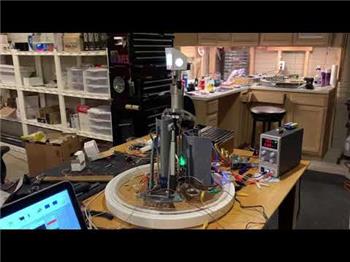 Hello everyone, I am trying to create a simple condition using a Kangaroox2 and two motors with independent control.  I...
question 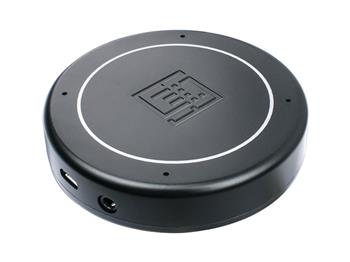 I am going to buy a Seeed ReSpeaker USB Mic Array.  I would like to send ReSpeaker sound Direction Of Arrival (DOA)...
question 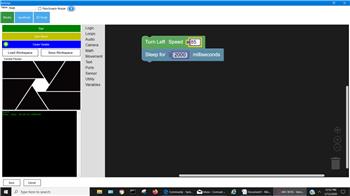 I am pretty new to working on the AdventureBot, and a class project requires me to make it turn at certain angles, such...