These are synthiam powered robots that community members have built. Once your robot is ready to be unveiled, use the Shortcuts menu below to post your robot.

OpenAI’s mission is to ensure that artificial intelligence benefits all of humanity. This effort is essential to training AI systems to do what humans want. Generative Pre-trained Transformer 3,...

Try It With Your Robot   Discover More Robot Skills 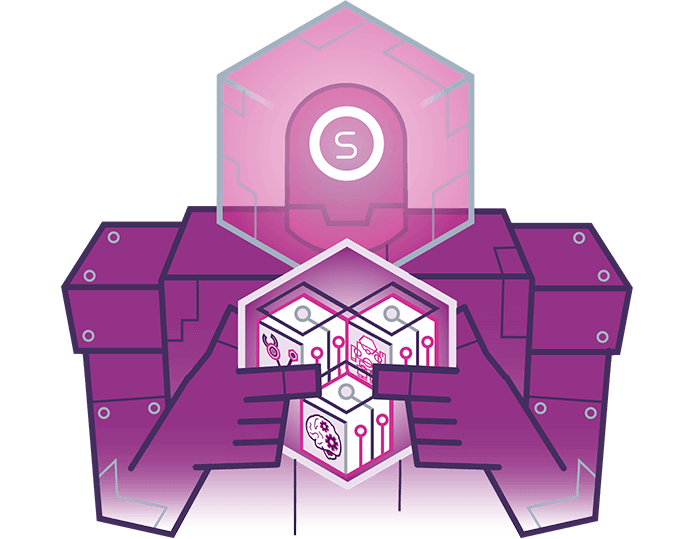 Your Credit Balance is $0.00
Discover ways you can lower the cost of Synthiam products by contributing to the platform and community.
Learn How To Earn Credit
Control a Robot Now BETA
Loading...
Robot tasks are performed by community members. Click here to view tasks that can be operated by anyone.
Add your robot to Exosphere for telepresence and remote operation
The Swag Store 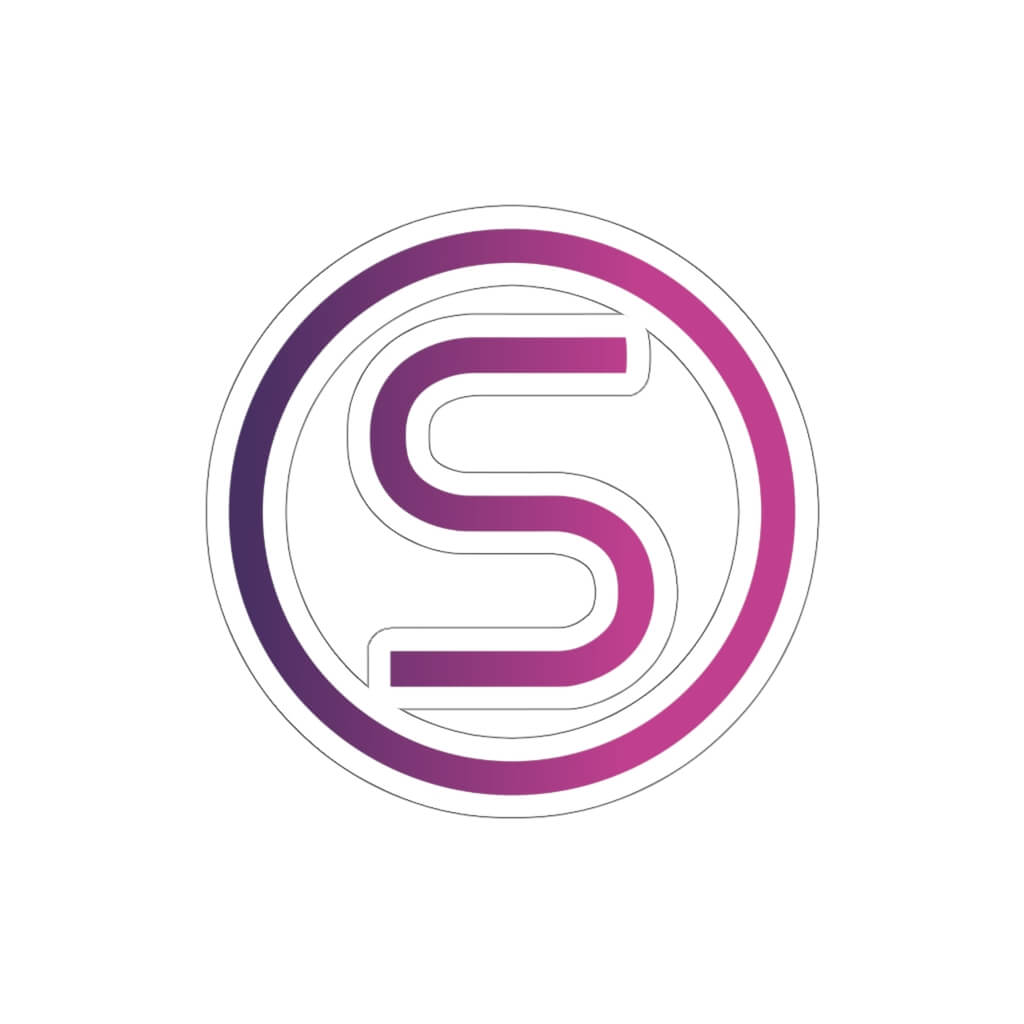 Robot Sticker
People know your robot is capable when they see it is powered by Synthiam. These stickers are heavy duty for both indoor and outdoor robots, as they...
Premium Support 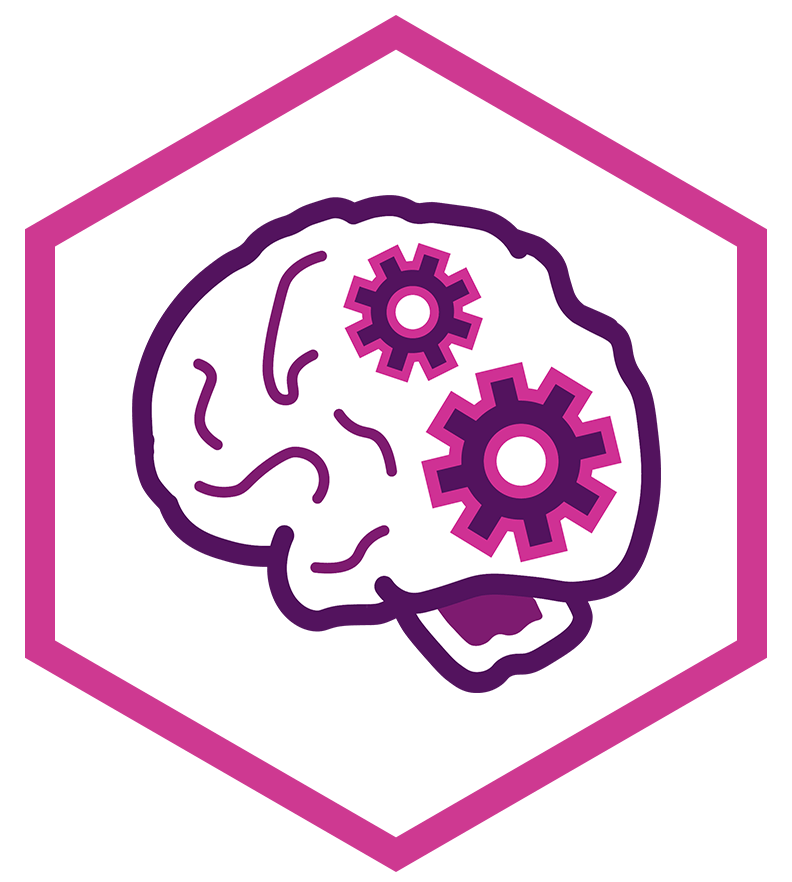 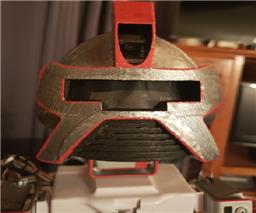 This is now Centurion, my version of a CYLON or Cybernetic Life-form Node. I'm taking inspiration for my robot in appearance and behavior from Battle... 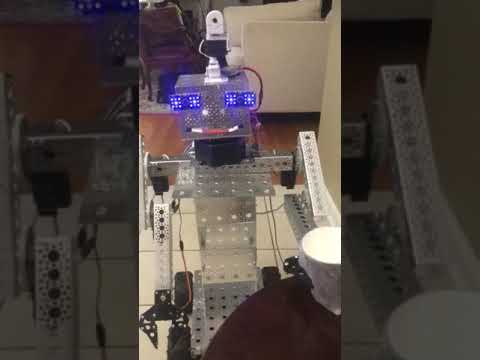 Ezang's 3D Printing Again 7/18/2021 - Detecting A Sound File By A Color - Mr. Metal - Simple Eye - Navigation - Many Other Topics On This Thread Like Voice Commands 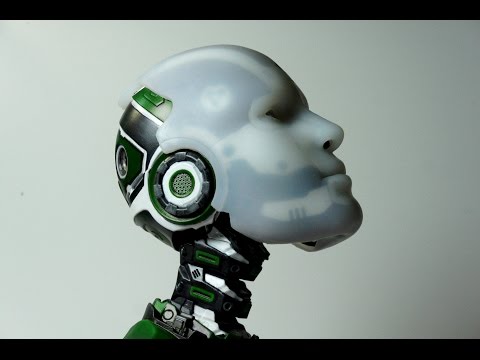 Edit: The failed Kickstarter campaign was from 2015. In 2022 the Alan components will become part of a Robotics Masterclass I will be teaching in 2022. You will be able... 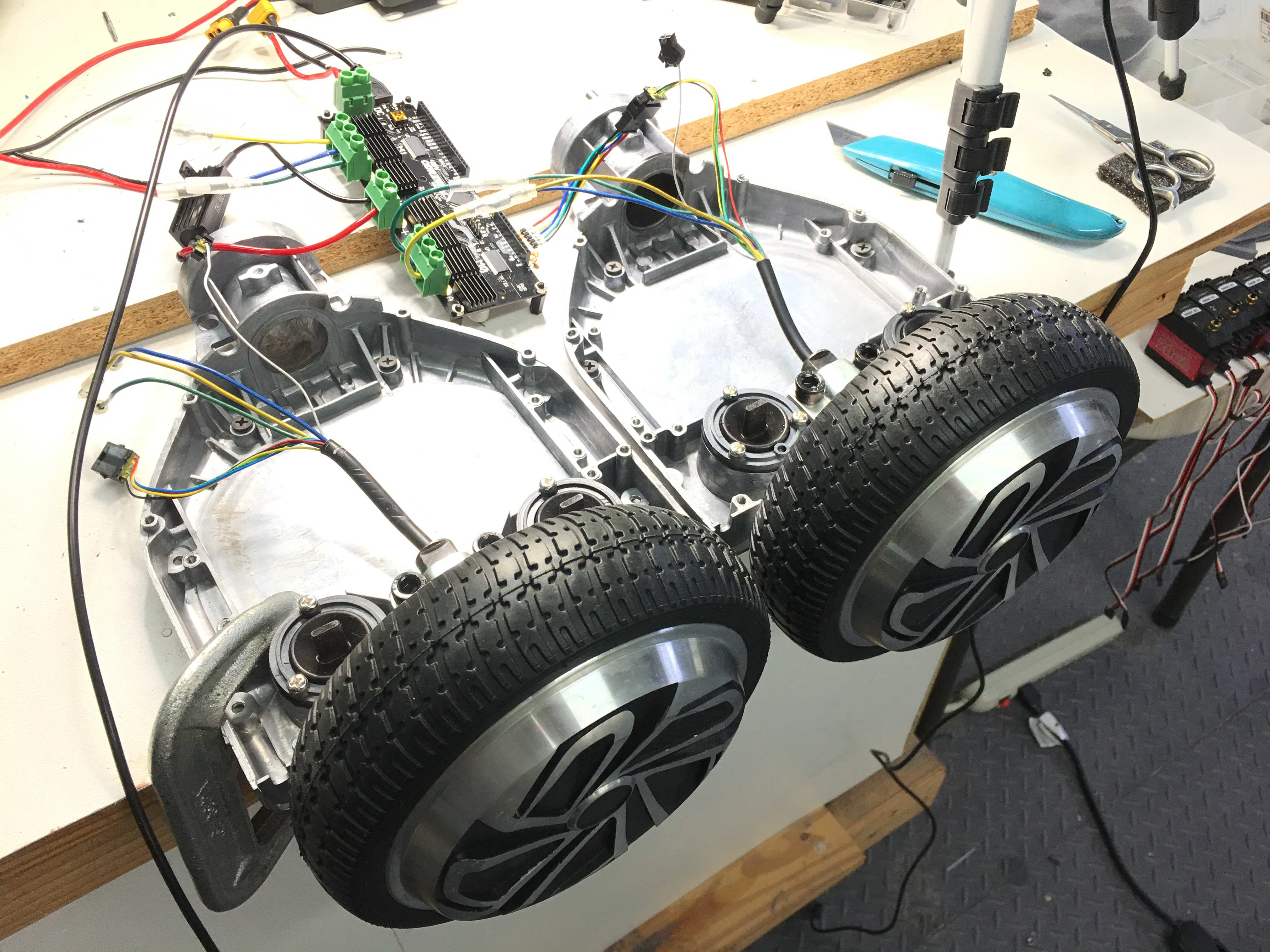 As promised I've started a separate thread on this. I had mentioned over at my Alan thread that I was thinking about using hoverboard motors for a... 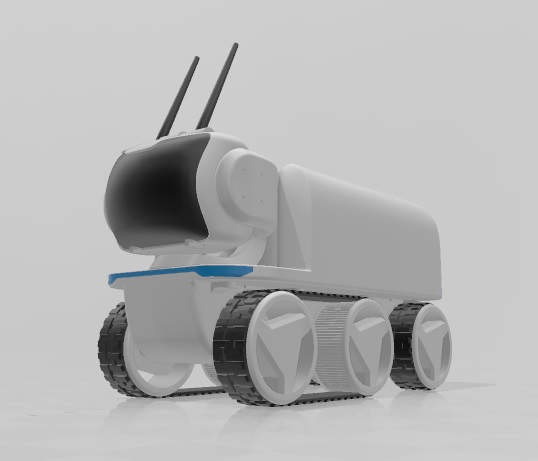 This is the most updated model of the LEVi Platform 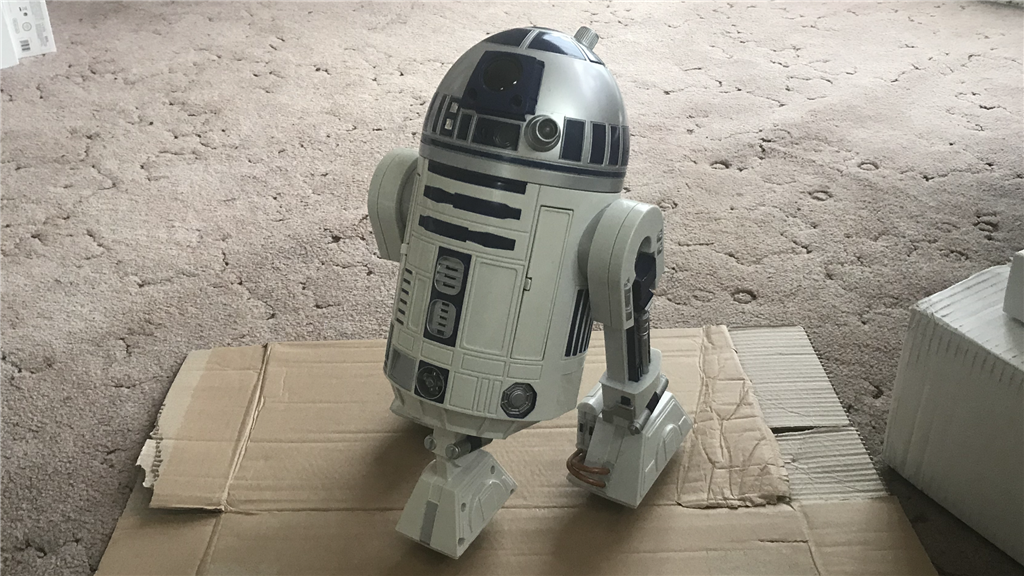 So, it’s been a while since I’ve had the screwdrivers and soldering iron out for fun, so figured I’d start a new project and share it with you guys. What I’m... 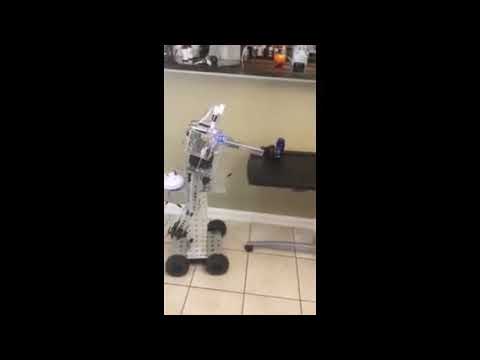 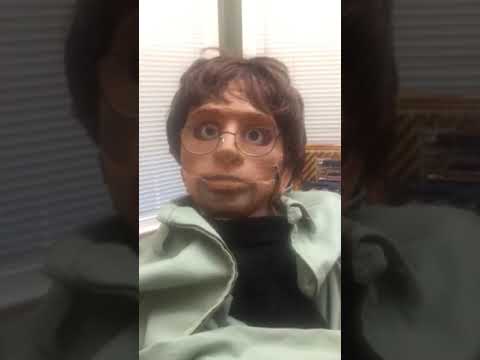 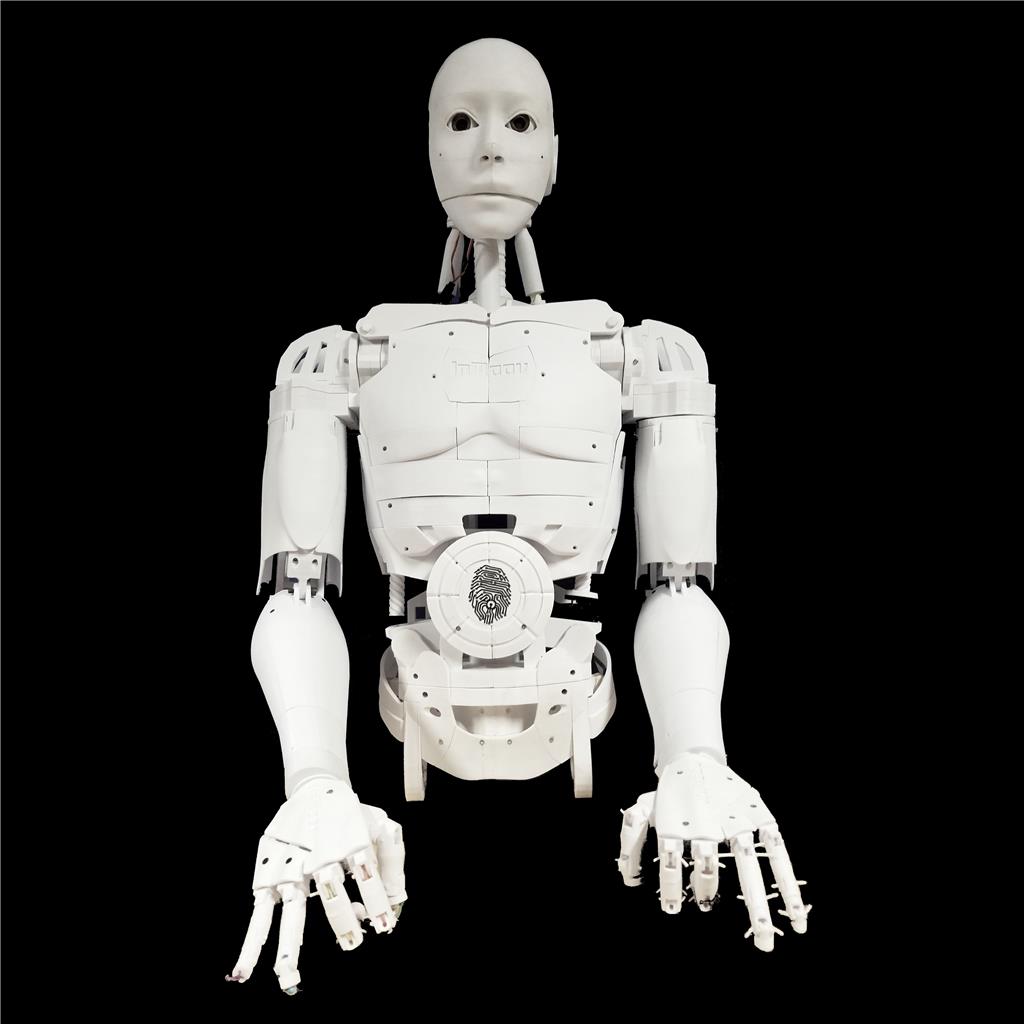 Progress on the lower and mid stomach! Just getting the neo pixel ring running, hopefully will be installing soon! Not sure if I can shove an Aduino... 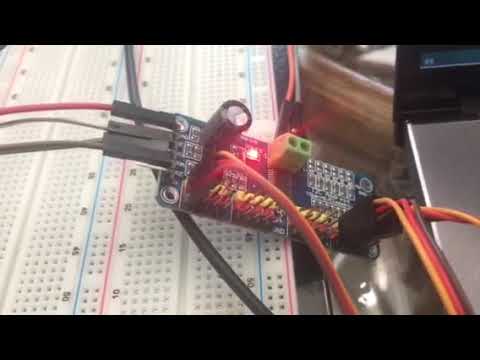 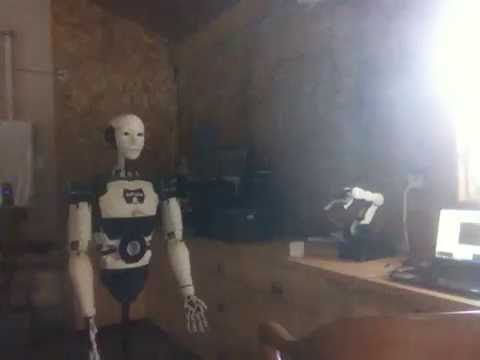 Bhouston's You Never Know What Happens When You Leave The Room

I left my phone on video record and captured this. Hmmm 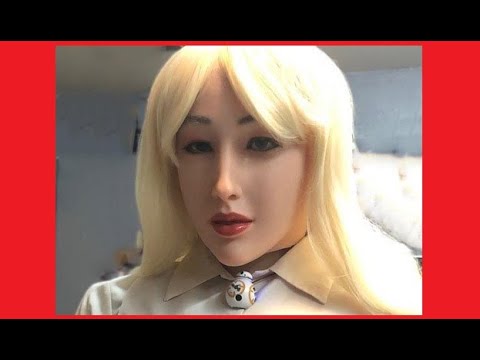 First Simone Article has been published in Servo Magazine! https://www.servomagazine.com/magazine We made the cover! Simone an AI robot is...