If an HC-SR04 or Ultrasonic Distance Sensor is connected to the EZ-B, this control will Stop a movement panel if an object is detected within the specified range. This does not steer or avoid obstacles; it merely stops when detected. For object avoidance and steering use the Radar control.

The Synthiam Ultrasonic Distance Sensor comes in 2 versions. The first version, sold until February 10, 2017 uses 4 wires and an inline voltage regulator. The second version, available after February 10, 2017 uses 3 wires with a built-in voltage regulator in the plastic shell. The second version is updated and requires only a single plug to the EZ-B v4. We cover the installation of both sensor versions below...

This is the 3 wire version #2 (most recent) of the Synthiam Ultrasonic Distance Sensor. This version uses only 3 wires contained within a single connector. You may connect this version to any of the EZ-B v4 digital ports (D0-D23). In ARC. the values for both Ping and Echo can be selected for the same port. 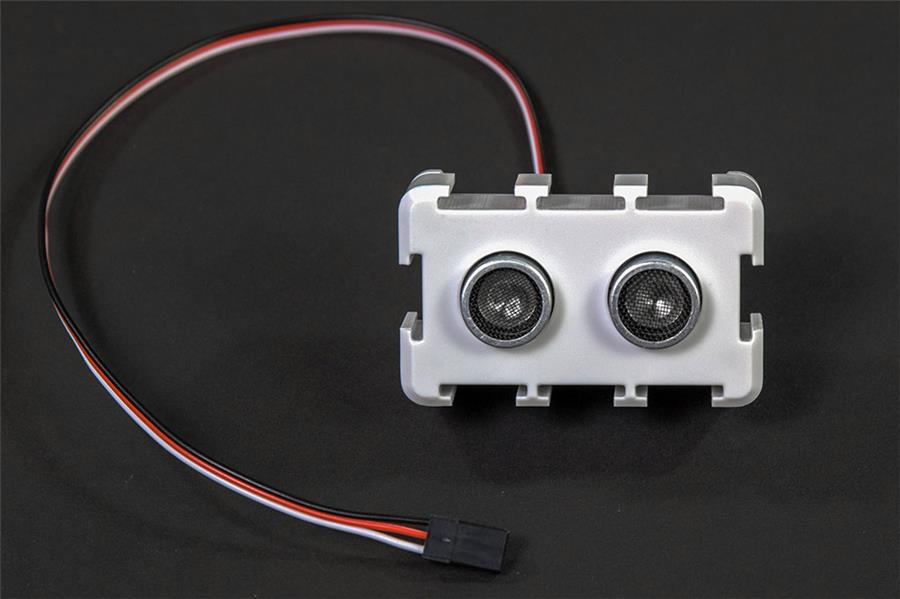 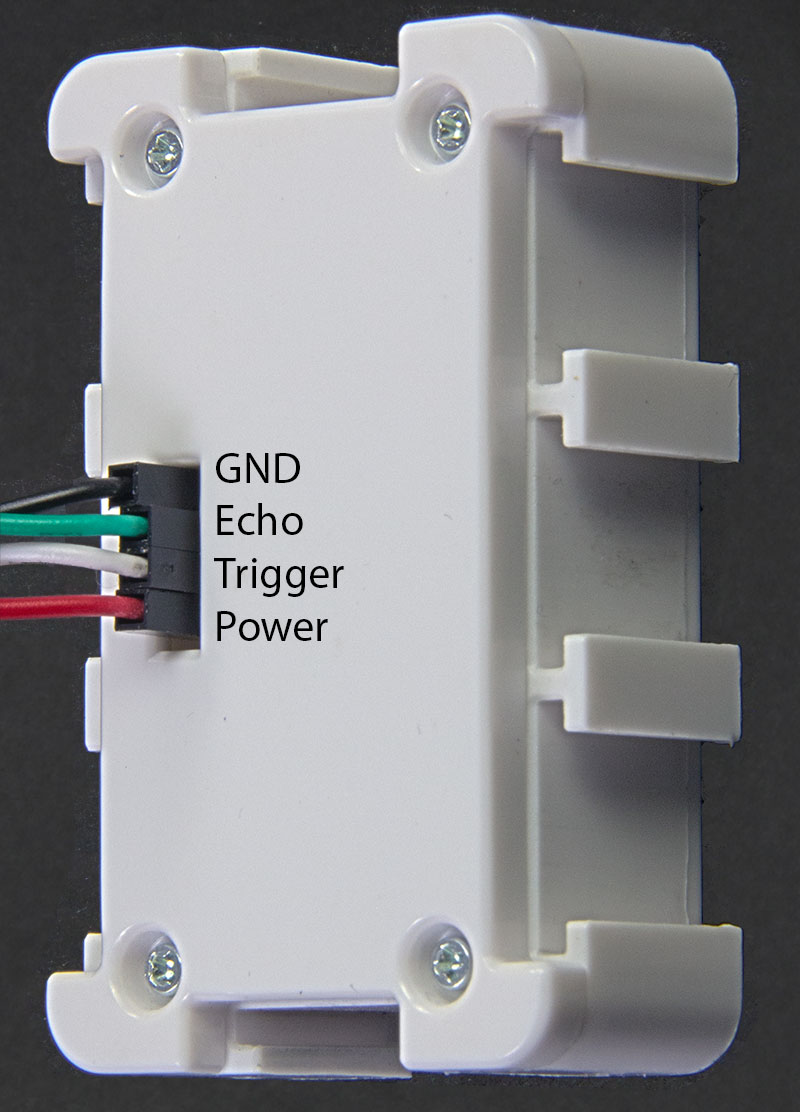 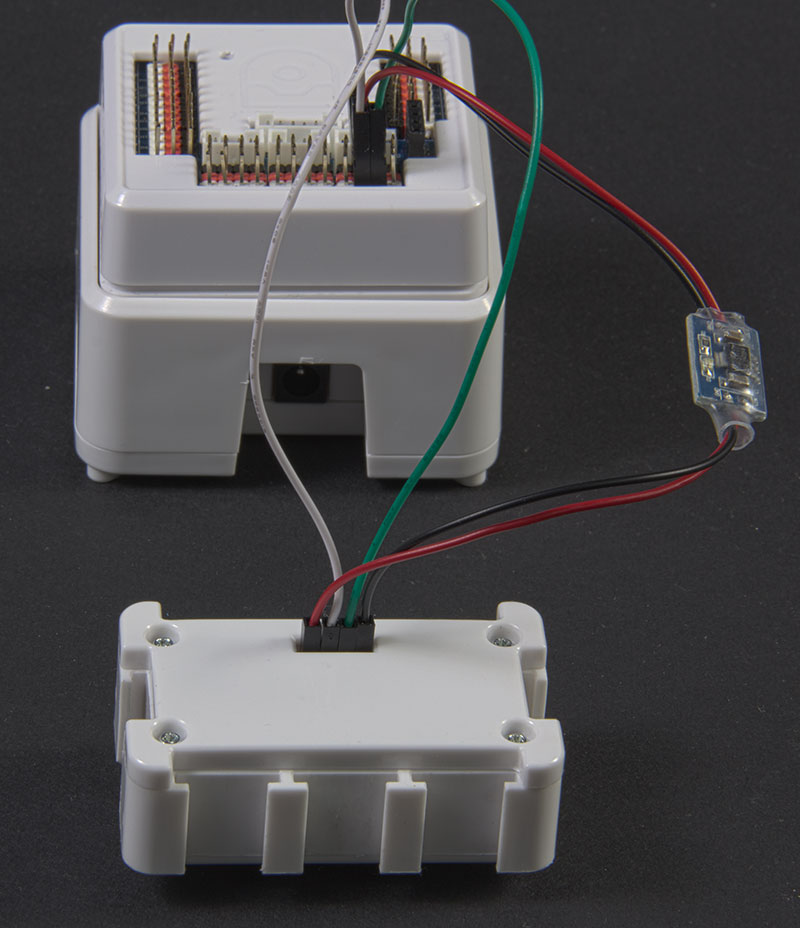 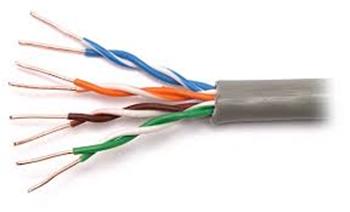 Hello folks, Figured Id throw this out there and see what others think...Has anyone ever had to install the EZB...
question

What Ports Do I Plug A Ultrasonic Distance Sensor Into?

I have an ultrasonic distance sensor from maybe 2014 or 2015 it has 4 wires, what ports do I plug the sires into?
Login to post a comment