To enable an EZ-Script TCP Server instance in EZ-Builder, use the Config button within the connection control. This will open a configure window with more options. The Script Interface checkbox will enable a TCP Server which provides clients a real-time EZ-Script interface. When checked, the server accepts remote TCP Telnet connections into the EZ-Shell. You can add the TCP Clients Control in EZ-Builder to monitor who has connected to the EZ-Builder terminal interface.

Many developers and third party software use this TCP Server feature to integrate with EZ-Builder, such as RoboRealm, EZ-Face and EZ-AI. If you are a third party developer, connecting to the EZ-Builder TCP Server is a powerful method to set variables, start/stop scripts and even obtain the video frames by combining it with the HTTP Server. There is an example in the EZ-SDK archive titled Tutorial 52 - EZ-Builder Script Interface Client which demonstrates how to connect to the TCP Server of EZ-Builder from your custom program.

The EZ-Builder.exe accepts a few parameters.

- Param 1: Path and Filename of project to load
- Param 2: Name of Script to start when project is loaded

Here is an example of loading a project on startup:

For debugging your EZ-B. This will demonstrate the speed of commands, and the reliability of the connection. Use this for two...

This control displays the COM/Serial ports that have been used on your system by EZ-Script commands. The...

The Comm Expansion Configuration is an add-on to the EZ-B v4.x/2, which can be configured for... 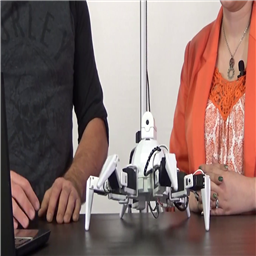 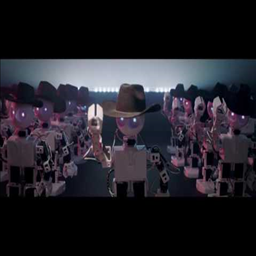 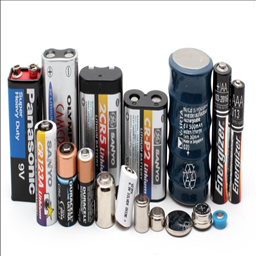 How To Choose Correct Battery(S).

Given the wide range of actuators and electronics which go into a robot, choosing the right battery may not be an easy...
tutorial 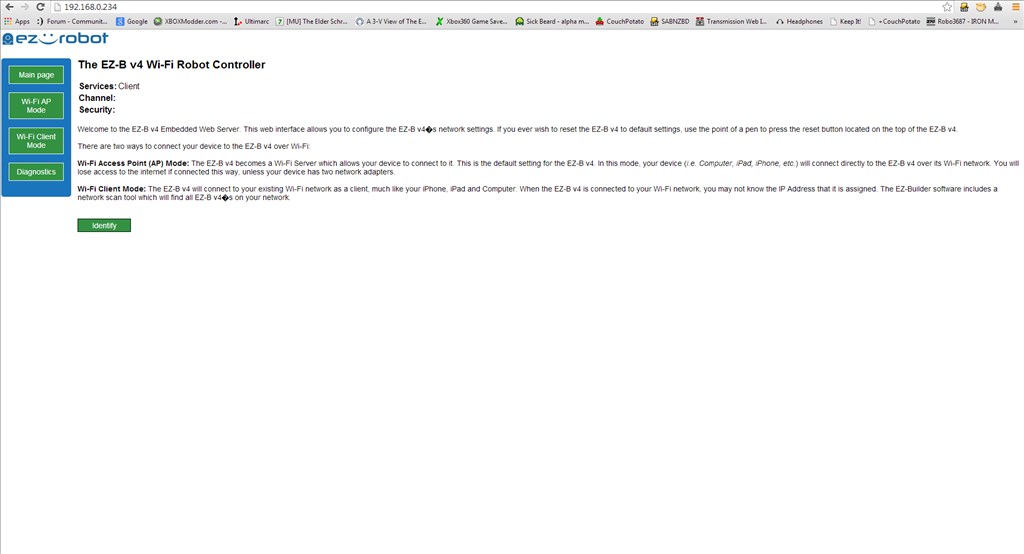 Now I know there are video tutorials however sometimes it's cool to have a text/image based walkthrough which can be...
tutorial 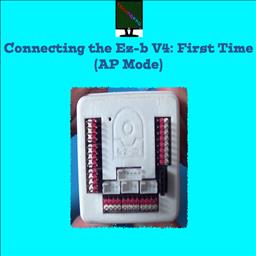 How To Connect Your Ez-B V4 To Your Computer(Both Ways[Ap...

I made a few How-to videos showing people how to connect the ez-b v4 in both Ap mode, and in client mode. This first...
tutorial 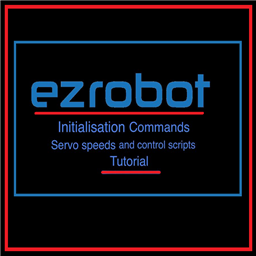 This tutorial will explain what an initialization script is and how to use them in your EZ-Builder projects....
tutorial 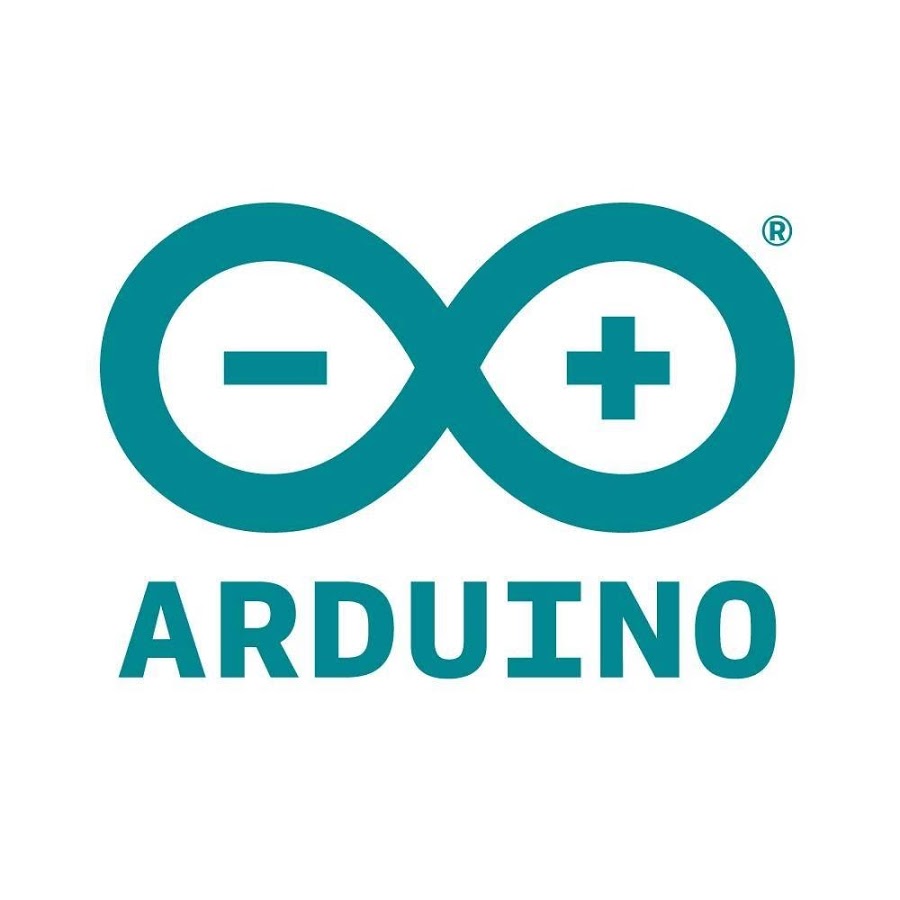 Program an Arduino and connect it to EZ-Builder to become an EZ-B.
question

Is it possible for EZB-mobile have support for USB connection?  My robot has an embedded pc with USB connection at the moment, but I would rather use...
question

I was just sent a update that Amazon alexa has a new interface for smart toys etc.  I think it may now be possible to create function rich plugin...
question

Please see below the logs when trying to connect from connection diagnostics How do I fix this? It was working perfectly until today EZB 0: EZB 1: EZB...
question 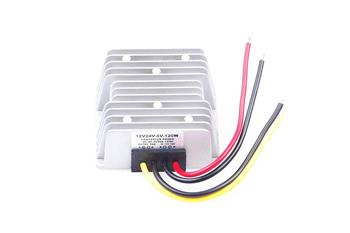 Looking for an inexpensive way to isolate the EZBv4 signal line from the Hitech 805bb servos on my inMoov. I am think of...
question 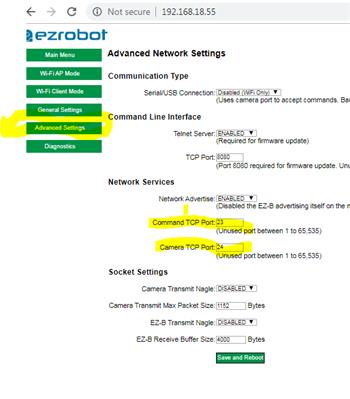 Has anyone ele experienced this recently? The current version of EZB software will not start until I have an internet...
Login to post a comment