How to add the Movement Joystick robot skill

Follow the Getting Started Guide to build a robot and use the Movement Joystick robot skill.

How to use the Movement Joystick robot skill 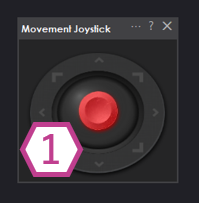 1. Analog Joystick
This red analog joystick can be manipulated with the mouse cursor or a touch screen. 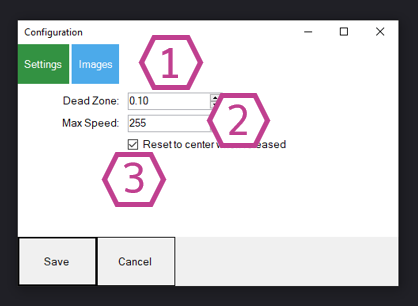 1. Dead Zone Field
This value is the threshold the joystick must move by in order to be registered as movement. The lower the value the more sensitive the joystick will be.

2. Max Speed Field
Default is already at the Maximum speed (255), you can adjust this value to be lower to slow down the speed of the robot being controlled.

How to Use Movement Joystick

1) Open a robot ARC project with a Movement Panel skill and connect to the robot.

4) Move the red analog joystick with a mouse or finger which will in turn move the robot.

Use the Movement Joystick skill with the Custom Movement Panel skill to have the ability to script just about any movement with the joystick. 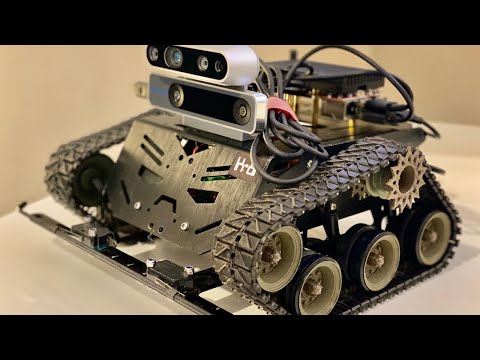 If you have driven any modern car they have a lane keep assist function.  Essentially it will just follow the lines on the road and stay in the lines....