Run the Neato Robotics XV-11 LIDAR on your EZ-Robot. This is a Christmas present to all of you who want to use a LIDAR in ARC from Cochran Robotics. If you find bugs, let me know and I will get to them as soon as I can.

Get Version 14 FREE by

THIS IS FOR A ROBOT WITH AN ONBOARD COMPUTER
The XV-11 is an inexpensive 360 degree LIDAR sensor. This requires that you use a GetSurreal controller. I have a version 1.2 Get Surreal Controller. 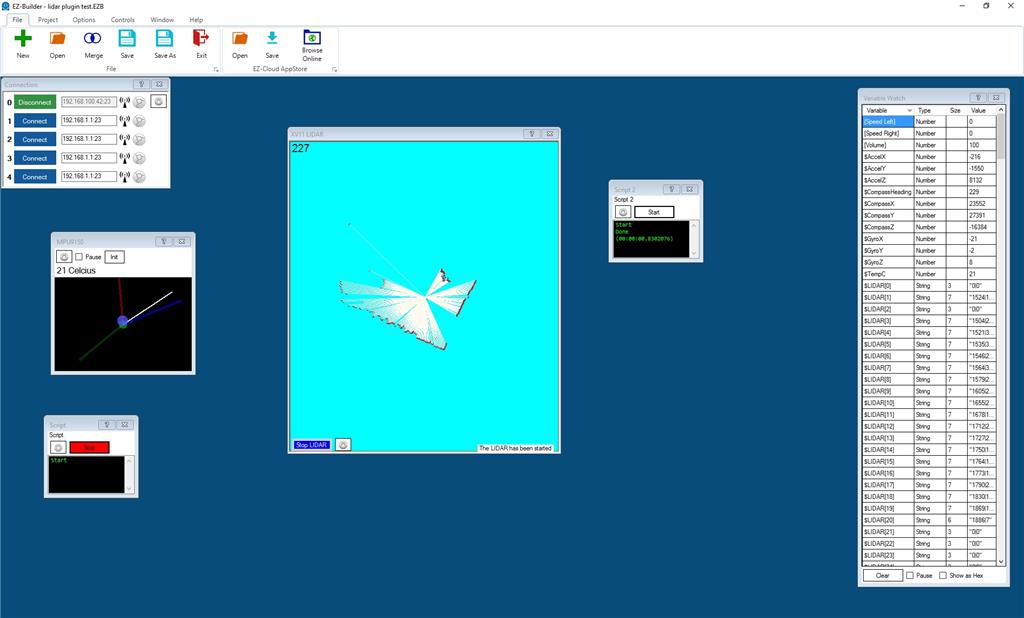 ***There is a bug that was introduced with this version. When you turn off the LIDAR and then try to turn it back on, sometimes it will lock up ARC. I am looking to see what is causing this issue and will push another version when it is identified and fixed.***

The configuration variables are now working for everyone now.
I think I got into compliance enough that there shouldn't be a reason to take down the plugin again. It seems to allow other controls in ARC to run without any issues now. 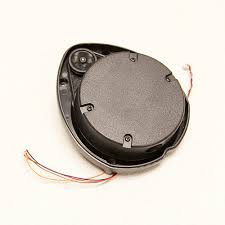 By Synthiam
FREE
If a Sharp IR Distance Sensor is connected to the EZ-B by...

By Synthiam
FREE
The Sharp IR distance sensor can be connected to and analog...
Login to post a comment