One joystick can be connected and used with ARC to control movement, servo positions and assign scripts to buttons. For XInput joysticks (such as xBox), use the X Input Joystick control.

By default, the Analog/Digital joystick #1 is configured to control a movement panel. This can be changed by using the Config button and assigning servos to the joystick instead.

Each button can execute a script by either Press Down and Release Up.

If your joystick is connected after the project has been loaded, press the Refresh button to detect and load the joystick driver.

We recommend the Logitech F710 Wireless Joystick. If you use the F710 Logitech Wireless Driver, ensure the switch is selected to the D position and not X. The D position means DirectInput, and X means xInput. This particular ARC joystick control operates in DirectInput mode.

When u sing an xBox controller, there is a button/stick mapping posted on Microsoft's website. The d-pad is not functional using xBox and DirectInput. Another difference is the trigger buttons are both connected together. 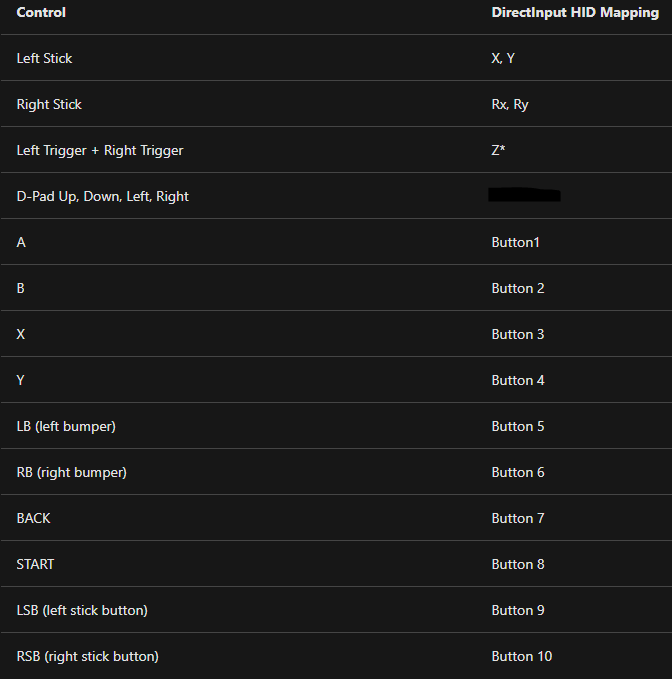 By Synthiam Inc.
FREE
Retrieve twitter tweets and process them to have your robot...

By Synthiam
FREE
Popup a custom window with custom text to the user from a...

I have a robot that is connected to the computer through WIFI1. This computer will have another WIFI 2 that will be used to connect the computer to...
question 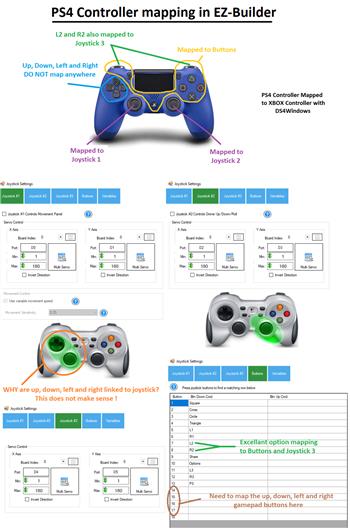 The picture shows the up, down, left and right buttons are hard linked to the joystick, (buttons do not act like this)...
Login to post a comment