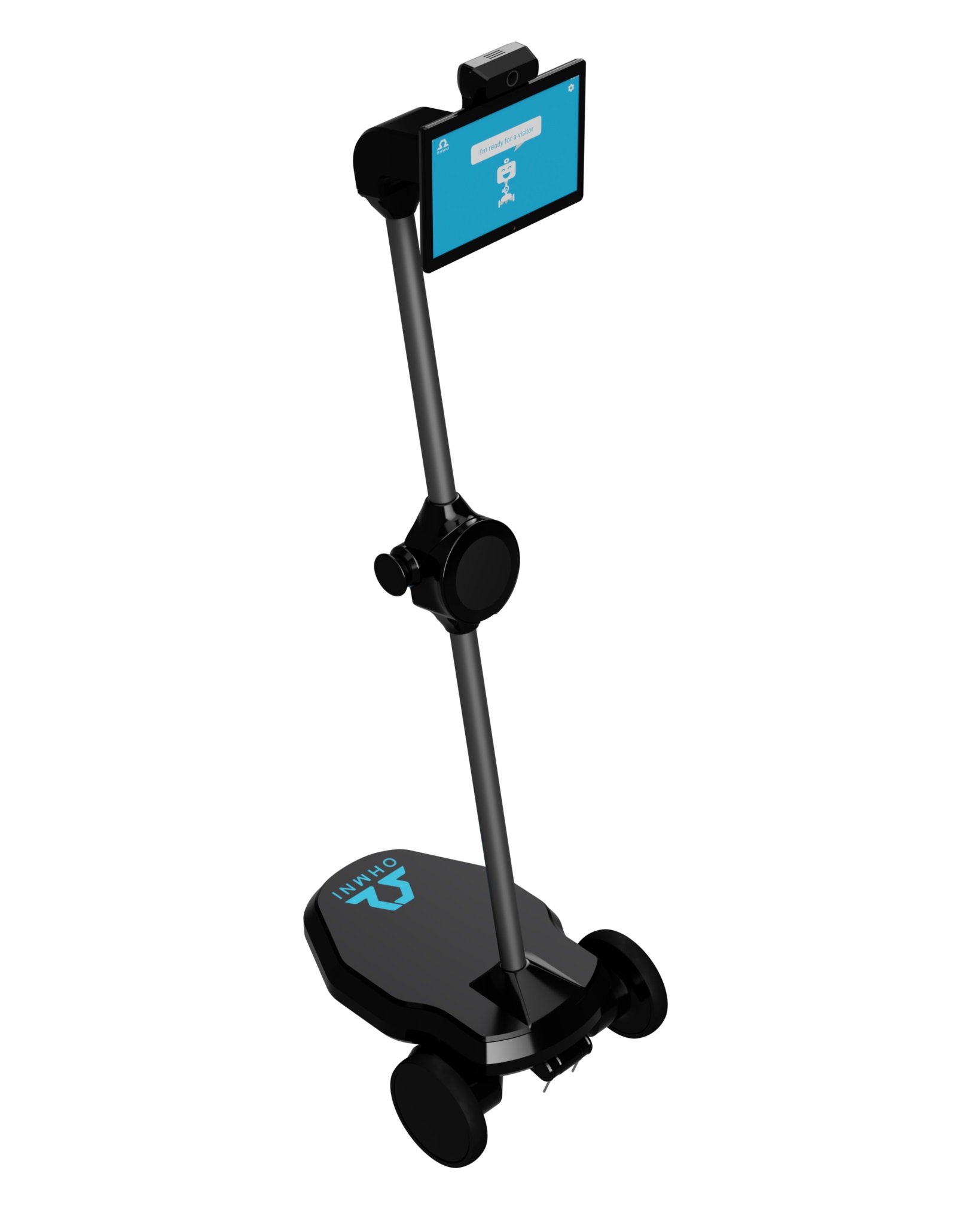 Telepresence made easy. The Ohmni telepresence robot lets you be anywhere in the world in just one click.

The new Ohmni Supercam contains the highest resolution camera available in a telepresence robot. A 13MP camera plus the Ohmni low-latency encoding system gives you an immersive, ultra-wide field of view without sacrificing visual detail.

Designed and built with 3D printers in Silicon Valley, CA!

Synthiam created a firmware for this fantastic Ohmnilab telepresence robot that allows connection from synthiam’s EZ-Builder. You install this firmware on UbiLinux installed on the Up Board for the robot. The firmware is available at the top of this page to download. It is less of a firmware and more of an EZ-B Service. It listens on the Up Board as an EZ-B and accepts connections from ARC.

All features of the software are enabled, including speech recognition, vision tracking, machine learning, and more :). To use this firmware, you must use this behavior control skill as a movement panel.

This robot is supported using an EZ-B Service that is installed, per the firmware link above. However, you may wish to install Windows on the robot's UpBoard and run ARC directly. If that is the case, check out this behavior control skill that connects to the Ohmnilab serial bus for direct control.

In this demo video, we have the ohmnilab running UbiLinux with the EZ-B Service firmware installed. ARC connected remotely via WiFi to the robot. Enabling the camera, color tracking with movement and the robot will track the ball. A fun but simple exercise to get this robot rock'n. 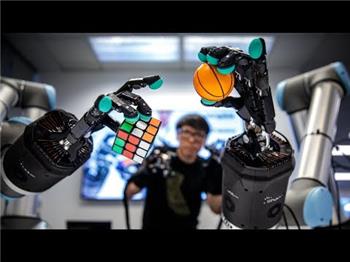 Found This One Very Interesting

Did you guys see this...it is a telepresence robot on steroids!! Supercool right?