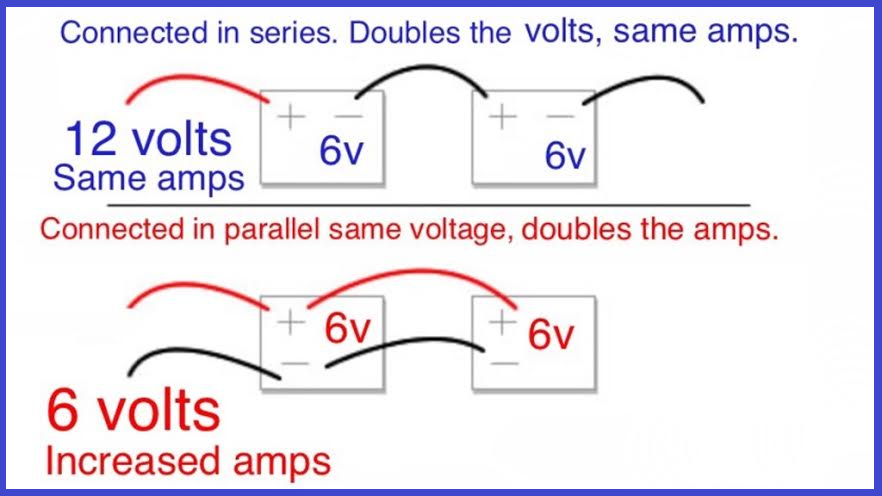 Something that can sometimes cause confusion, is the understanding of what "Parallel" and "Series" actually means. This step will explain exactly what they both mean, and what they do.

"Series", is where multiple devices are chained together, one after another. Think of when you watch your favorite TV show.

It has 24 episodes which play one after another. This makes a "series" of episodes.

In an electrical circuit, this could be a row of lights. Have a look at the image below for a visual example of these lights in "series"... 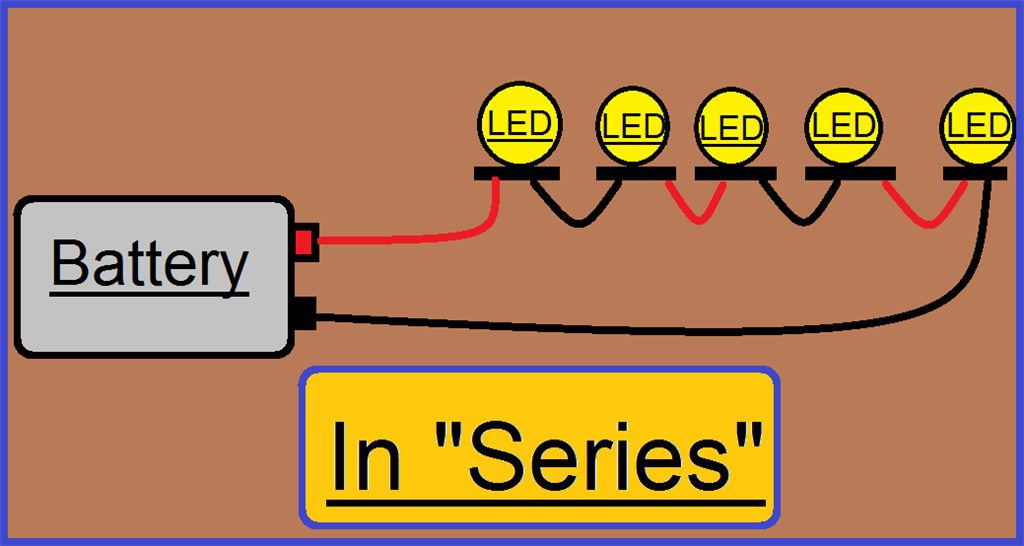 Battery packs that are made up of individual cells, and connected in series which adds each cells voltage together which increase the overall voltage.

Unlike a "series"'circuit, where one device is connected to another, a "parallel" circuit is where two or more devices connect to the same power source with their own wires.

Back to the TV. You have a TV and a video recorder plugged in to one power outlet, so they are both using the same power supply.

The TV movie finishes before the one being recorded does. You put the TV on to standby and leave the video recorder on to finish recording.

Although they are being powered from the same power outlet, one device is off, but the other one is still on. 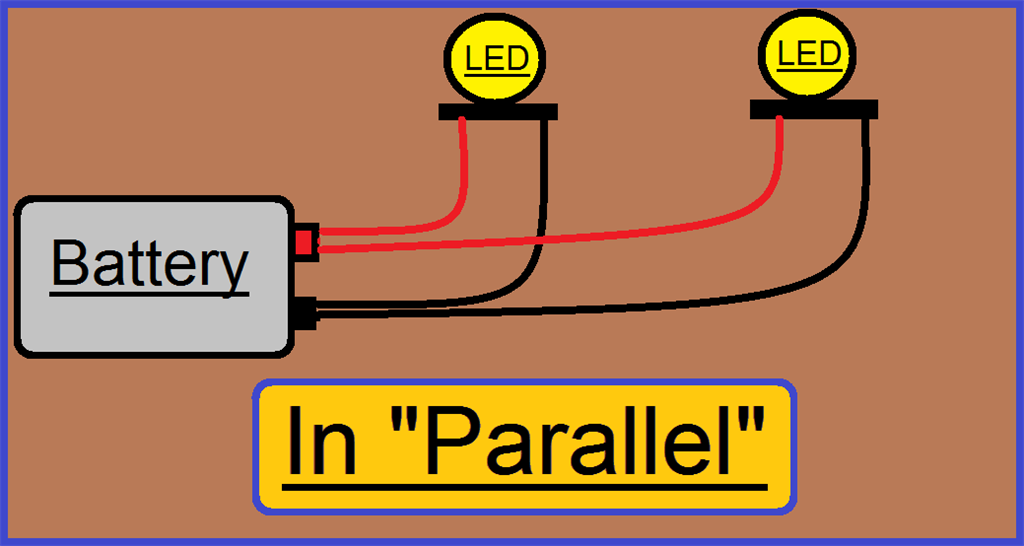 Connecting two batteries in parallel (both negative terminals connected together, both positive terminals connected together), to your robot, will not increase the overall voltage. What it will do though, is increase its run time (increasing the amp hours or milliamp hours). There will be more current on offer as well, but like was mentioned in step 1, an electrical device will only draw the current it needs.

A group of joggers run in single file (in series). The one in front falls over, and this effects the other joggers running behind. If one device fails, the others will stop operating. (Sorry, I can't draw joggers :P).

Another group of joggers run along side each other (in parallel). One falls over, but the others are not effected. If a device fails, the others will still operate.

Another reason to know the difference between "series" and "parallel", is when it comes to using a multi-meter to measure amps and voltage. That will be covered in the next step.