- mobile interface no longer has a SAVE button when editing control attributes. It saves automatically


Example of new Mobile Builder with the JD project. This example screenshot has servos configured for the joints so you can control the robot's joints in real-time. The buttons for movements are transparent PNG's which are included in the library. Also, when editing an image using the built-in editor, you can add a Blur effect to show that the button has been pressed. 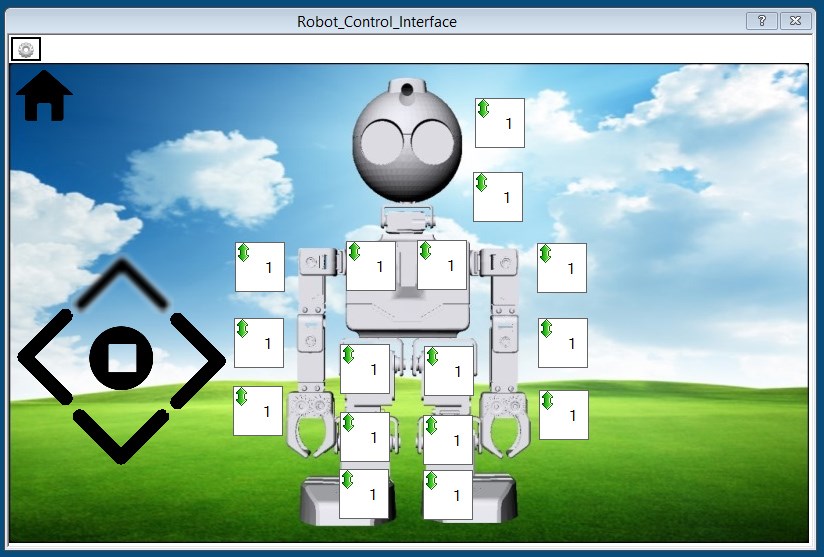 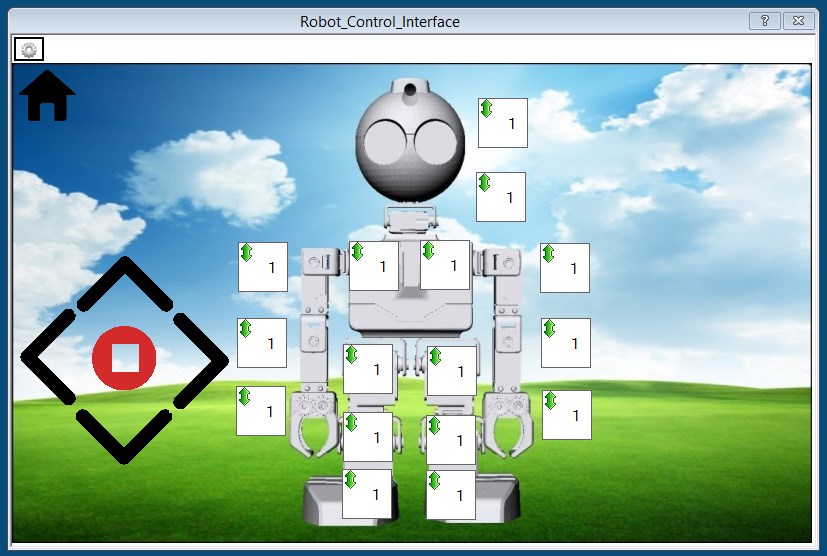 cool update though, this'll be great for me. no more being tethered to the giant desktop that I can't move away from

i cant see the mobile app from turtle?
on android.

Dunning-Kruger
Canada
#5   Dec 2014
@nomad can you explain what you said better? Who or what is turtle? Is that one of your projects you saved?

android app from dj calt turtle.i can see all other apps one android,
just not the turtle.

#8   Dec 2014
Great! AutoSaving! Maybe I'll be a little more productive not having to redo everything 3 times.