This Tutorial will explain what an "Array" is, and give you some examples of how they are, or can be used within ARC and your robotics projects. This is not a "How to" tutorial, but more of a guide explaining how how arrays are used in various applications.

By Synthiam
The eyes of the EZ-Robot JD Humanoid and RGB Eyes EZ-Bit...

By Synthiam
The script skill is very versatile; it can interact with...

By Synthiam
This control holds many scripts. Rather than having one...

By Synthiam
This skill views the known script variables and their...

Arrays are found in different subject matter such as mathematics, electronics, computer programming, and are formed as an arrangement of similar objects, and sometimes have varying meanings.

An array is not classed as an object as such, more of an index that contains objects in a fixed size grid of rows and columns.

ROW: A horizontal line of objects.


As a visual example, take a quick look at the following image... 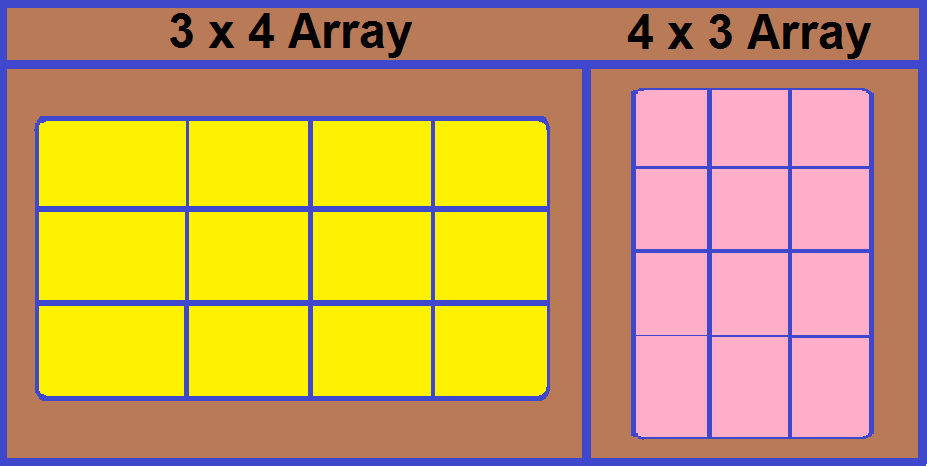 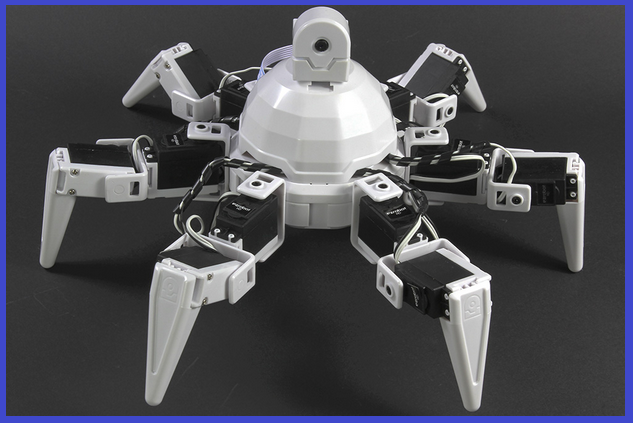 Revolution Six has six legs made up of servos. Each leg has two servos which makes up 1 row and 2 columns (or vise versa), so you could say that "Six" has a collection of 6, 2x1 servo arrays, or in total, a 6x2 servo array (6 rows of 2 columns of servos).

With the basics of explaining what an array is done, the following few steps will show you some simple examples of using arrays with your robot and EZ-Builder.