"lilian" Is Assembled And Running

Hello to All,
"Lilian" ( LIfe LIke ANdroid ) is my test robot (ver1) made from a trash can, a cardboard box, a mask, packing tape, foam rubber, foam board, a dress from Goodwill, stuff around the house and a hot glue gun. She has two mini servos with a 5 volt regulator running the eyes, a camera mounted under her nose, two neck servos, three servos and a gripper in each arm, two continuous servos in the base, a 5000 mah 7.2 volt Nimh battery, a power switch, and of course the GREAT EZB v4.

Her head tracks faces and color, arms have manual movement, and she can move forward, reverse, left and right by a Movement Panel and voice command.
She also has the ability to reply to a number of verbal questions or statements by the playback of mp3 files. I have many of the functions split up into three project folders.

Once I tune the manual operations, to get better quality of movement and function, I will reach out to the community as to where to educate myself to write scripts to allow automated operations. I have not found a Script 101 tutorial that helps teach the basics, and shows examples. ( I may not have looked in the right places yet ). I know there are many programmers in the community that may direct me where to go for information.

I will be upgrading Lilian with a heavier base and maybe a better drive system to eliminate the tipping condition I have when she runs on a carpet or bumpy floor, but for now she runs well enough.

Thanks to all who have helped me with this project so far.
Ron 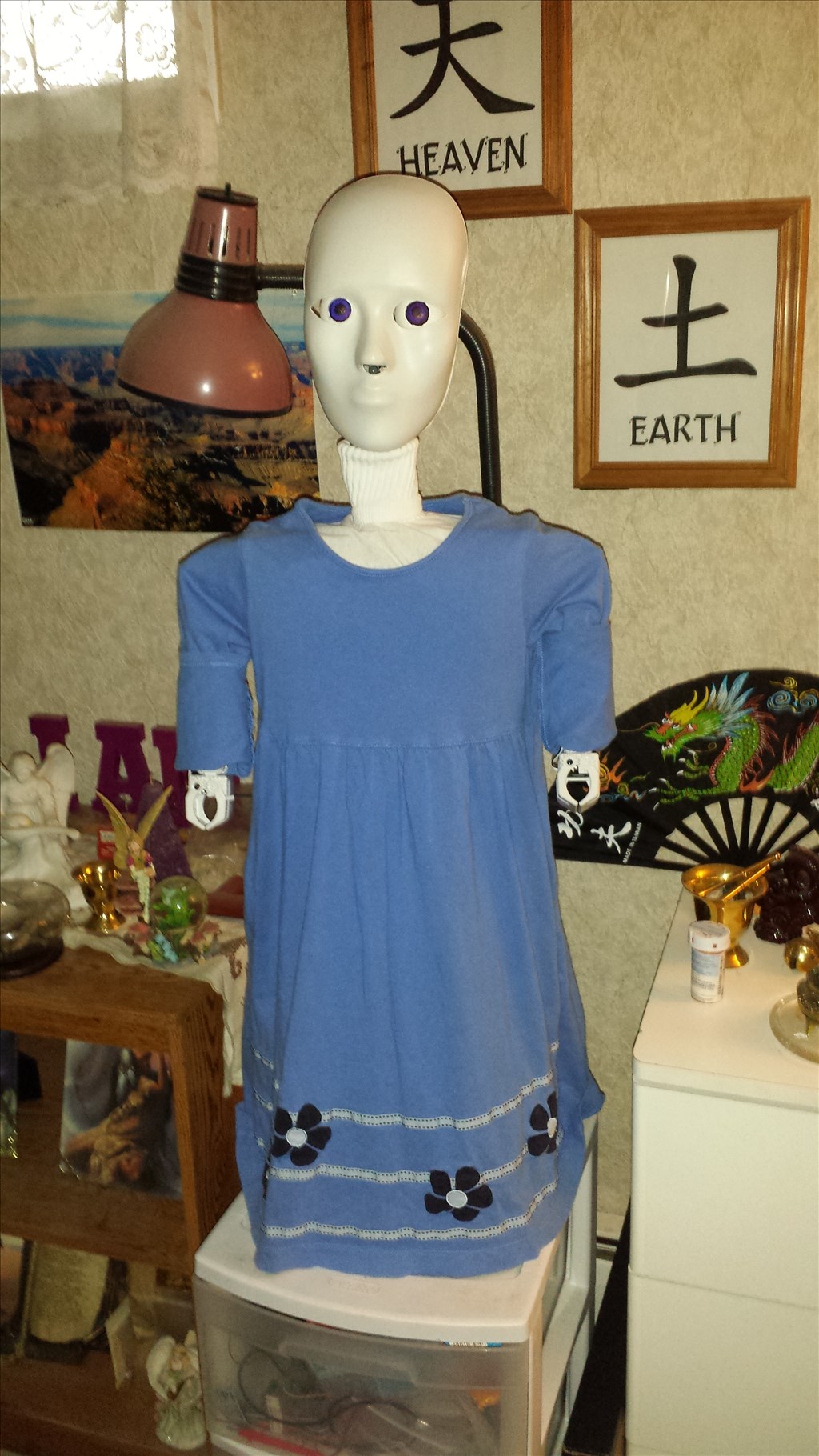 Hello Motherboard is installed with windows 10 and arc installed. So now can program directly into the robot and easily... 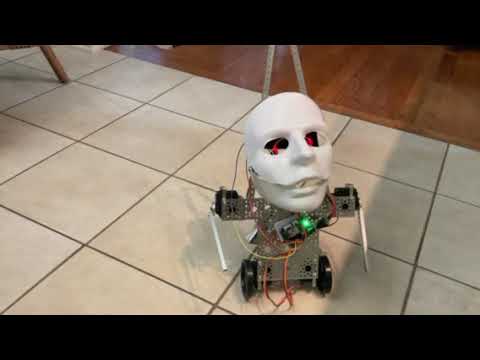 Ezang's Another Of My Funny Robots

Moving, talking, answering me back, LED eyes - almost the funniest thing I ever made JD Robot 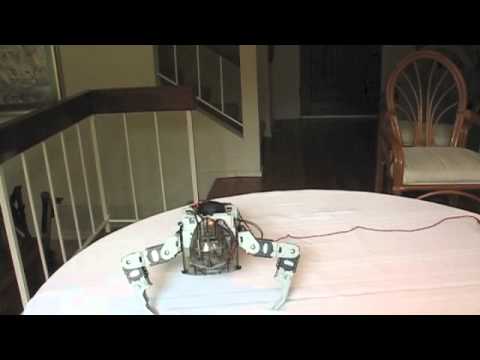 My website 'http://my-robot-lester.weebly.com' describes how I added a voice to my Robotis Bioloid Premium Robot that I...

She wants to met your robot friend and looks forward to a ride on his Harley.

#2   May 2015
@Ron
Nice project! It never ceases to amaze me with all the creative ideas that the ezb community comes up with!
I think that I am at the same point as you with the programming. I understand that the controls are creating the scripts but have not figured out how they all interact. I need to see behind the "magic" of the controls! Hopefully I will have some time next fall to dig in to the scripts.
Steve B

I am still trying to play with the radar, recorder, and other panels to see what they can do. My goal is to give a verbal command and have a robot go to that room, do something and return to the "home" location.
Lilian is just a fun, low cost learning project, and a test bed.
I wish you well and hope I can help get the "magic" in a simple step by step tutorial for all who have zero programming knowledge. The "where to start" basics are what we need.