I wanted to post to show a project I created using the EZ-Robot system. As far as robots go it's a very simple build, but hopefully it's a bit unique.

I'm a game developer working on a mobile game called "Wobble Frog Adventures". It's a physics-based platformer game where you control a little physical "frog" toy that consists of 3 parts connected with 2 joints that you control with on-screen sliders.

Anyway, a twitter user saw a video of the game and joked "can't wait for the robot toy version", which gave me the crazy idea to try and make a working Wobble Frog!

I used the EZ-B IoTiny with the LIPO battery, combined with 2 270-degree servos (and some hacky code in ARC to try and get the servos to extend beyond 180 degrees).

The shell is created like a large papercraft project (I used Pepakura Designer), except the paper has been spray-glued onto foamcore to give it more strength. I did a pretty extensive write-up of the process on my website, which you can check out if you're interested. I ended up using the robot to make some really silly trailers for the game, which you can see below:


Happy to answer and questions on the build, the game, whatever! The Ez-robot system was a pleasure to work with!
By tfitzrandolph Jun 2018 — Last update Jul 2018 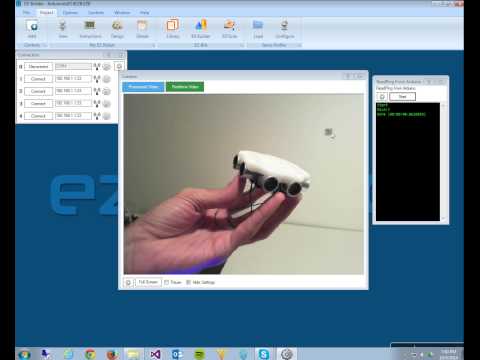 Hello all, I wail back I posted some information on using an Arduino as a I2C Sensor controller to use with the EZB3&4 I... 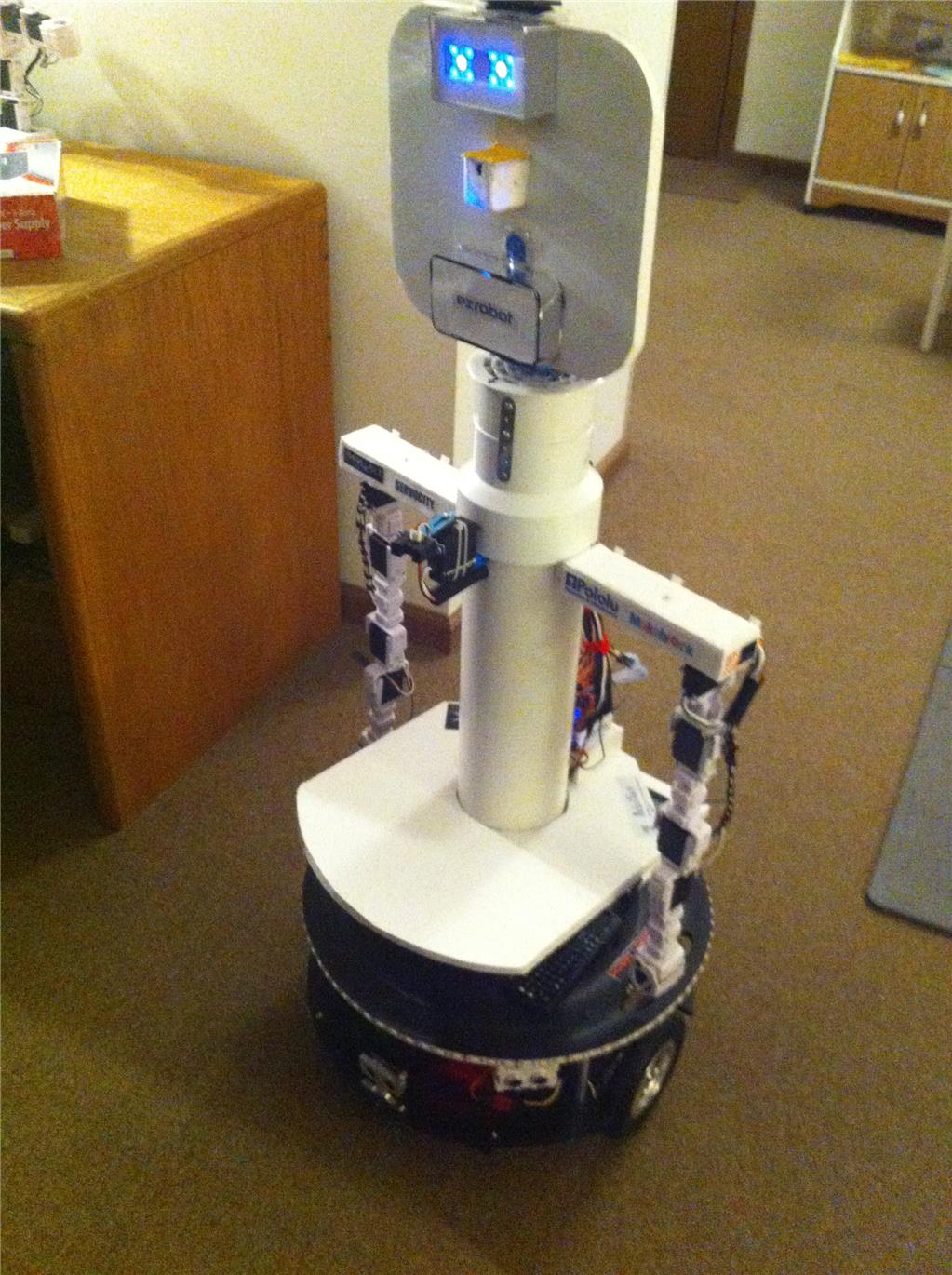 Hi guys, Thought I would show off my robot again. This is Cybot 2.0. The big change I did was get rid of that big laptop... 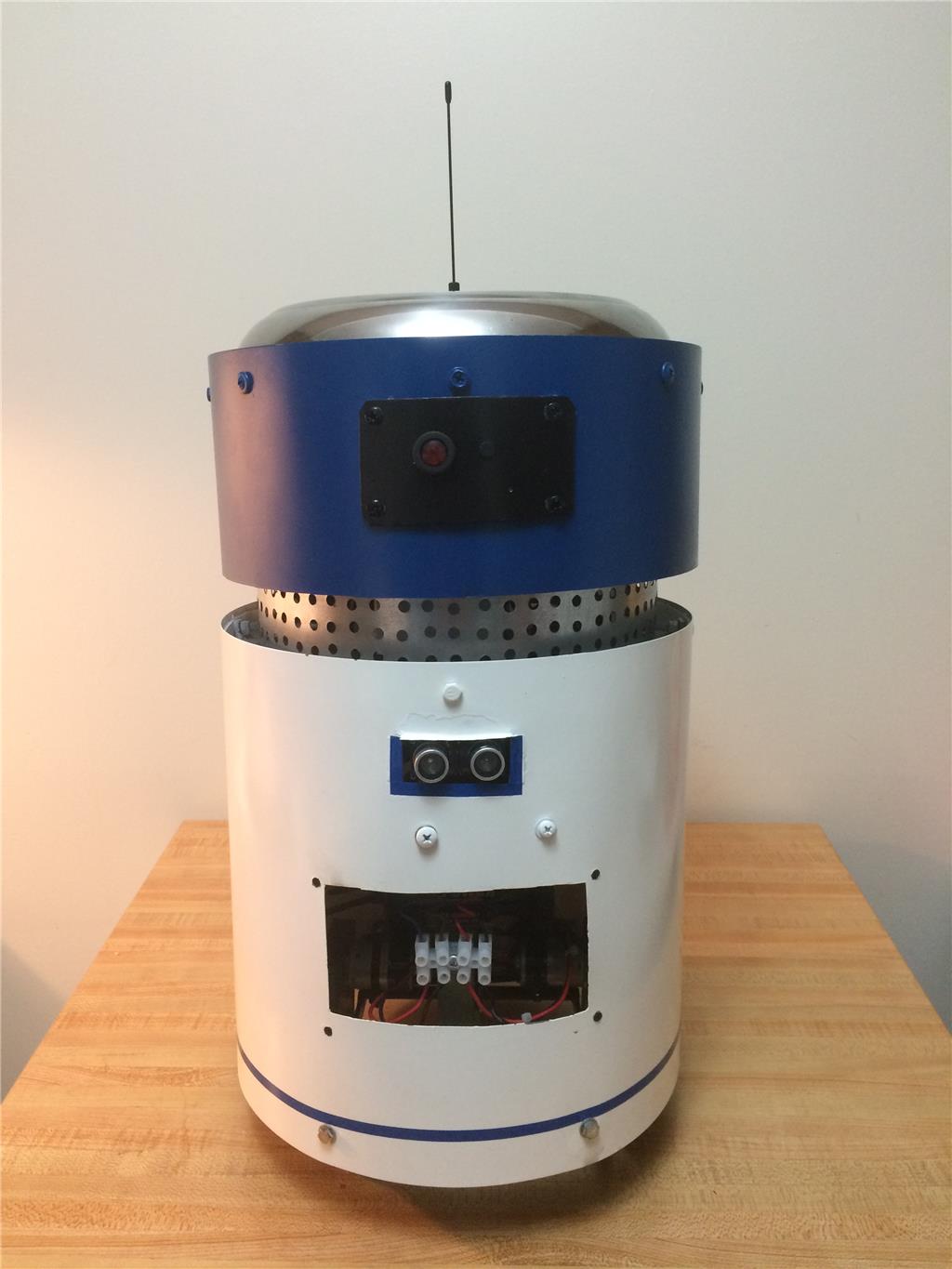 This is my first attempt at constructing from scratch a multi functional robot. using the ez-robot developers kit I have...

Very unique operation- I think this guy could climb stairs pretty easily!
I also like your excellent use of materials for prototyping-
'cause if it's not foam core......

#3   Jun 2018
haha so funny.amazing what people can do with a few things.
the voice and video is super.

#4   Jun 2018
Oh man a bunch of us were in a meeting and I pulled the video up on the big screens. We got a good laugh! Is this a game we can get on iOS? If so I’ll be playing it on my flight out of Toronto!

#5   Jun 2018
Thanks for the feedback! The game is *almost* done, I'm hoping it will be available on iOS and Android in mid-July.

Mickey666Maus
Germany
#6   Jun 2018
This is such a cool thing, to materialize the game character you created to appear in real life...wizardry!

And released in beta on Google Play:
play.google.com/store/apps/details?id=com.walaber.wobblefrog 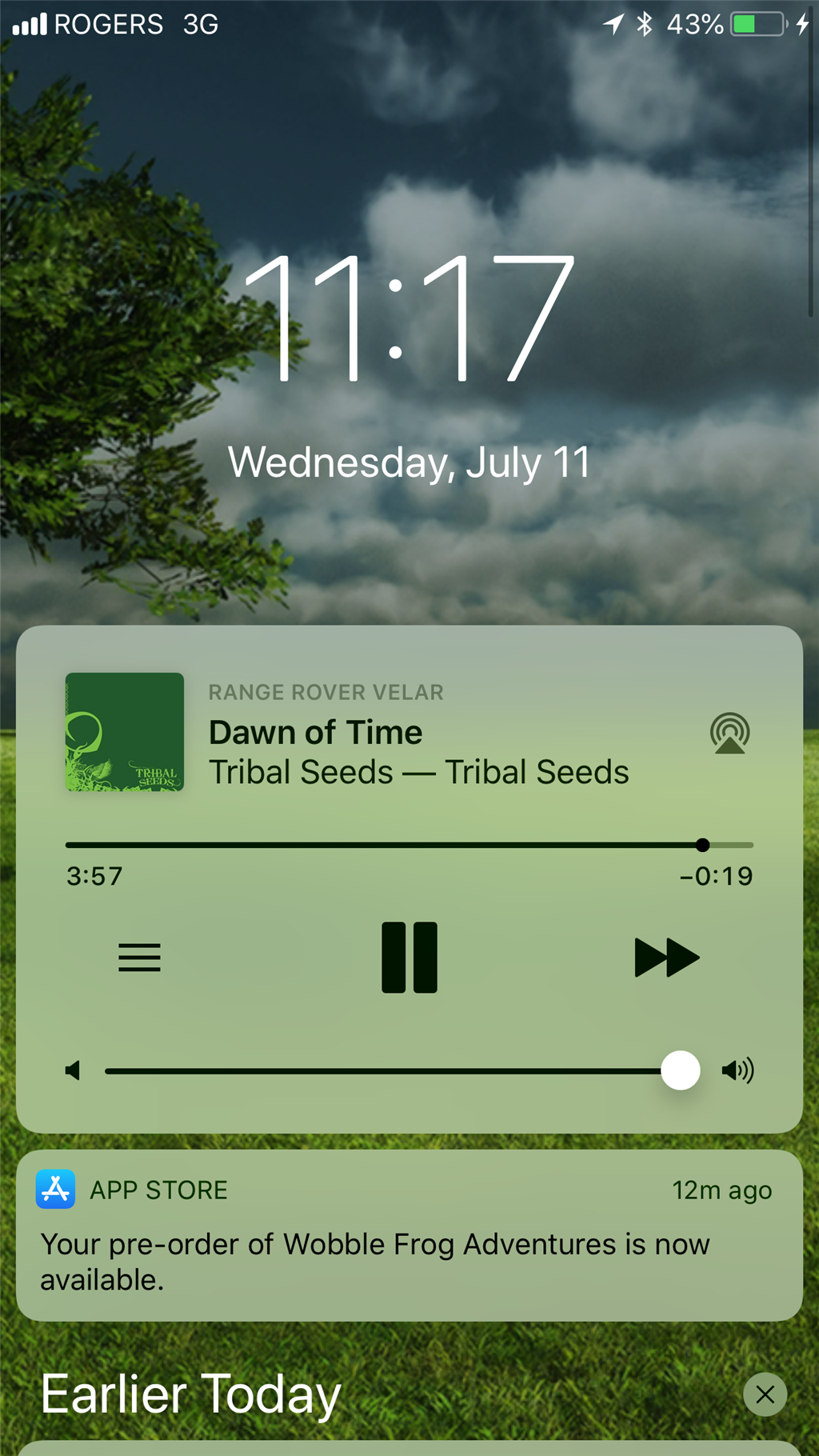 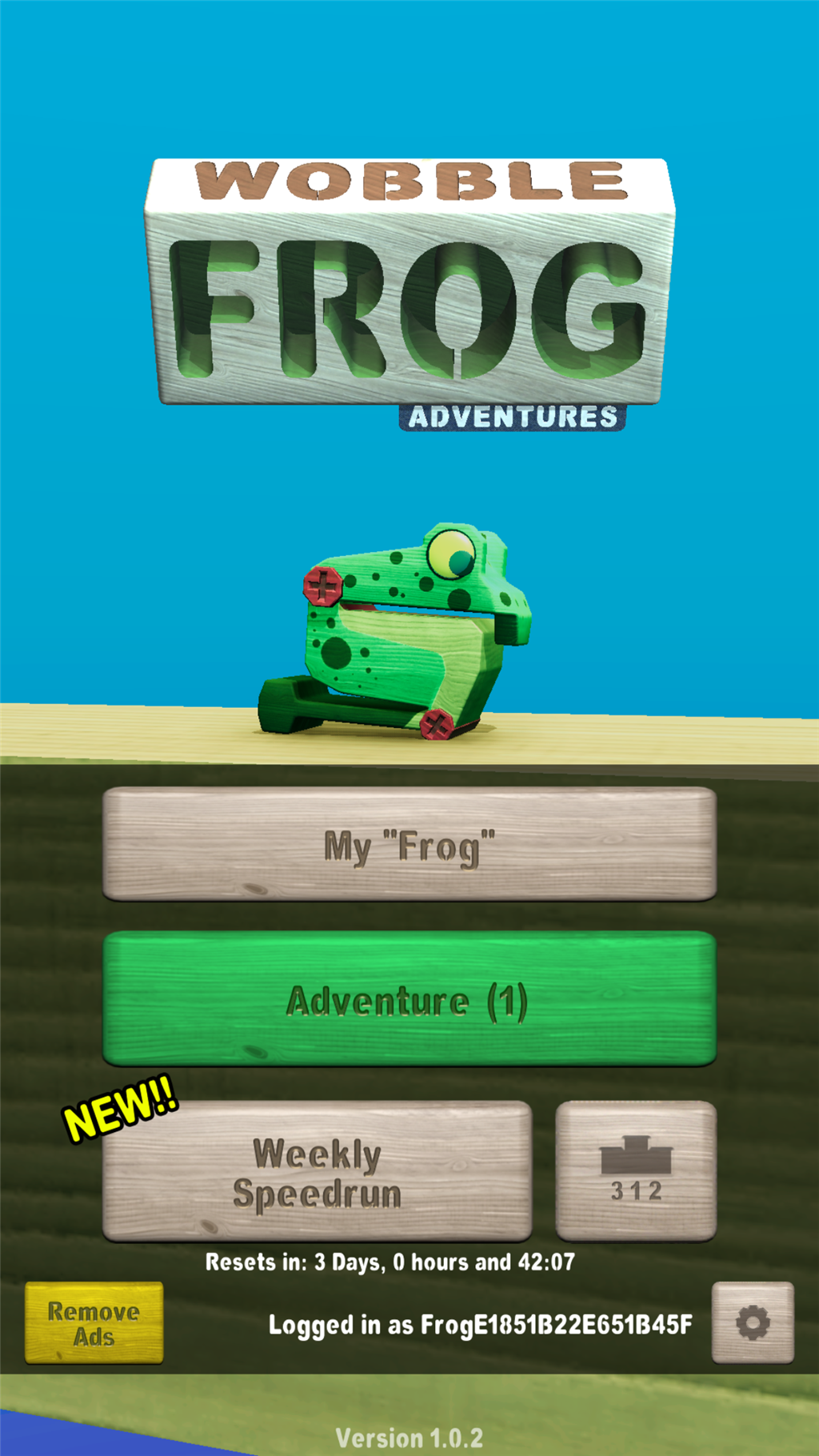