In this release, we introduce a collection of enhancements to existing controls and small bug fixes. I really like this release - the enhancements are very subtle and although you may not notice, you'll find the GUI becoming more comfortable and productive to work in.

- Key Control changes color based on focus. The control needs to be in focus for the Keyboard Control to work

- New EZ-Script function: WaitForChange() which will pause the script until the specified variable/value has changed

- EZ-Script function: Move() has a fix when specifying Stop as a direction

- MP3 Trigger now displays 255 buttons and is resizable with scrollbar

- All ARC Controls have smarter resizing for different DPI displays

- Added "Virtual servo Ports", which range from V0 to V19. These can be used as "stubs" for extending the flexibility of existing ARC Controls. For example, look at the example "Example - Script - Joystick Switch Between Servos" 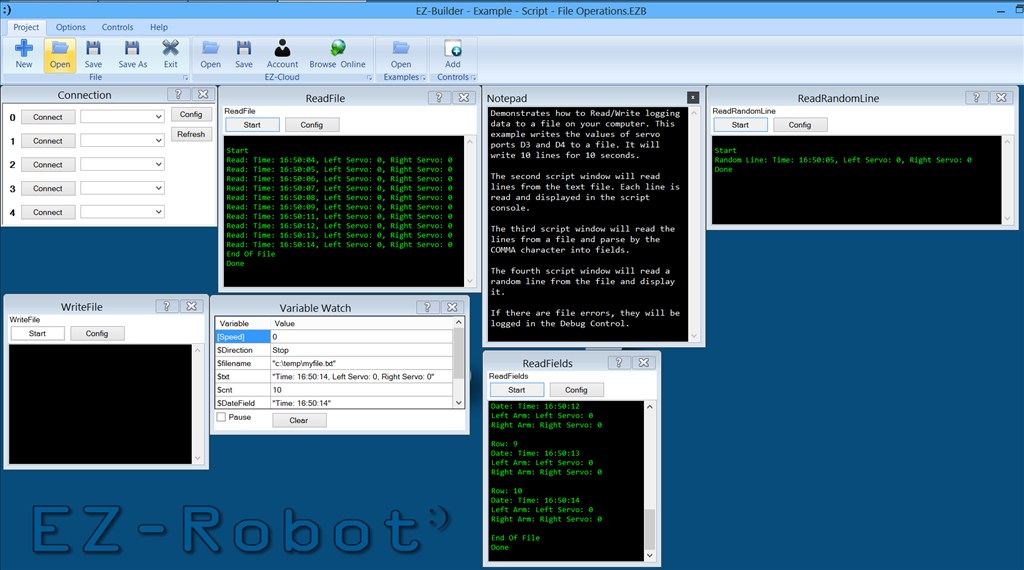 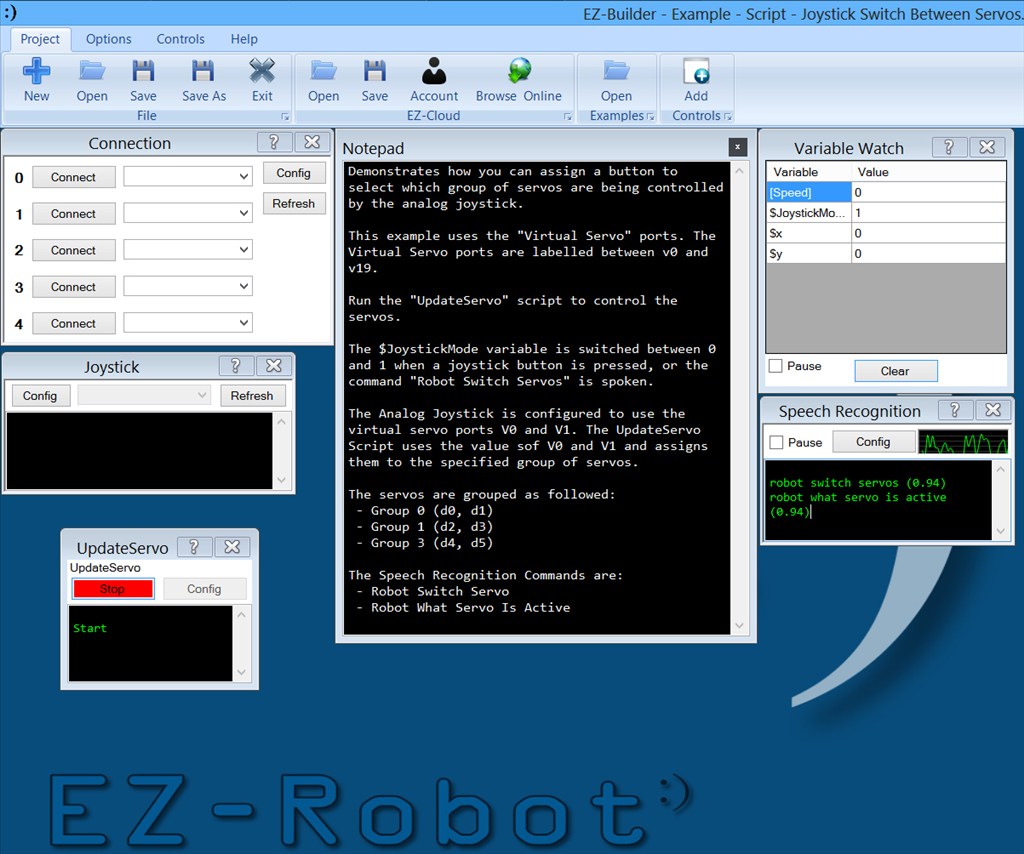 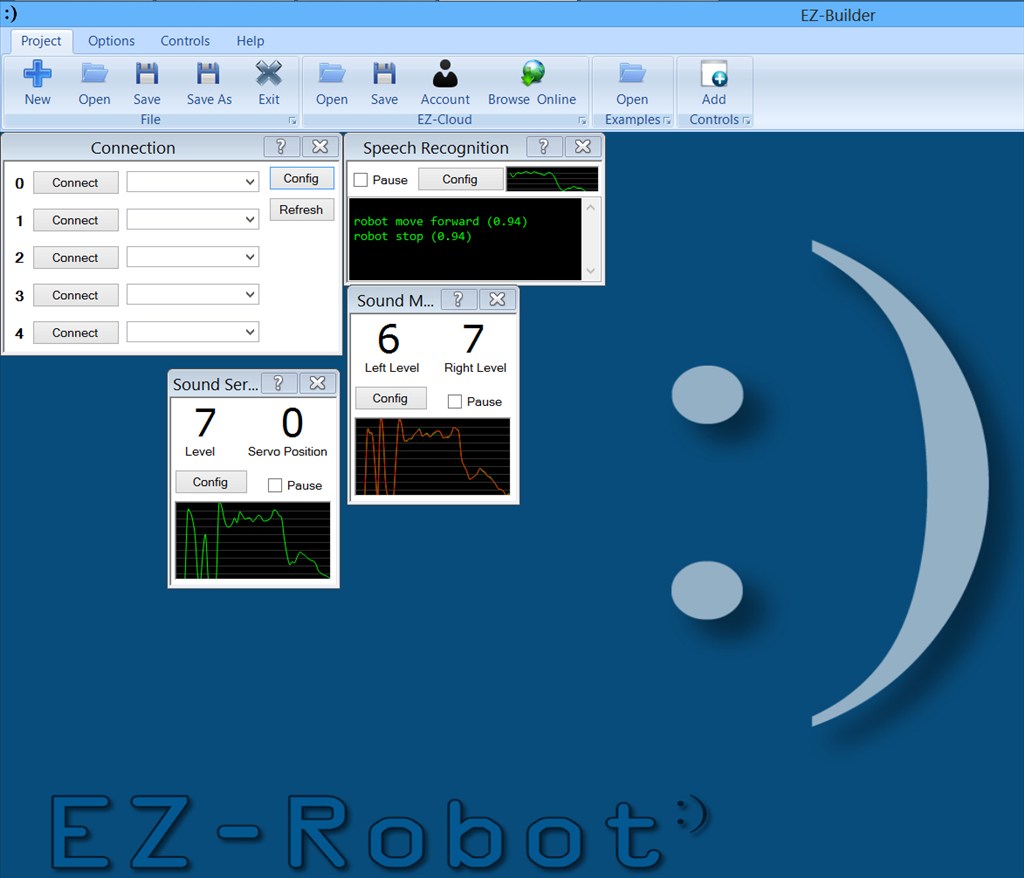 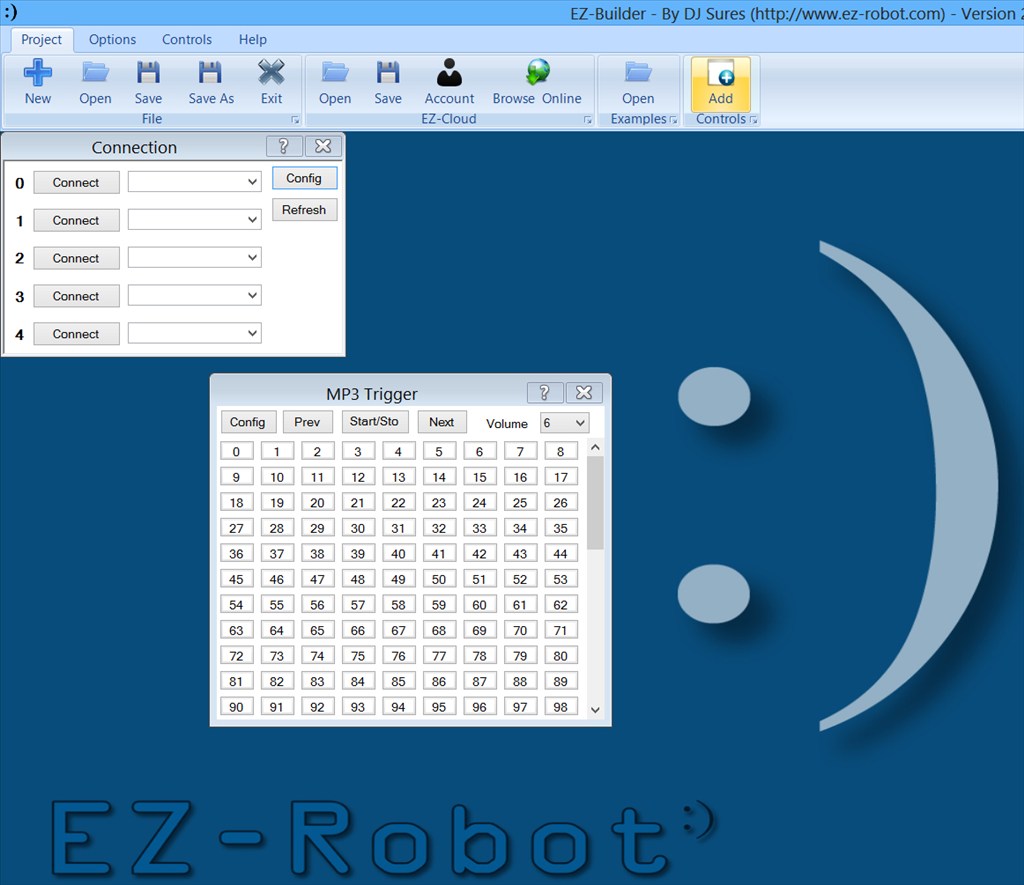 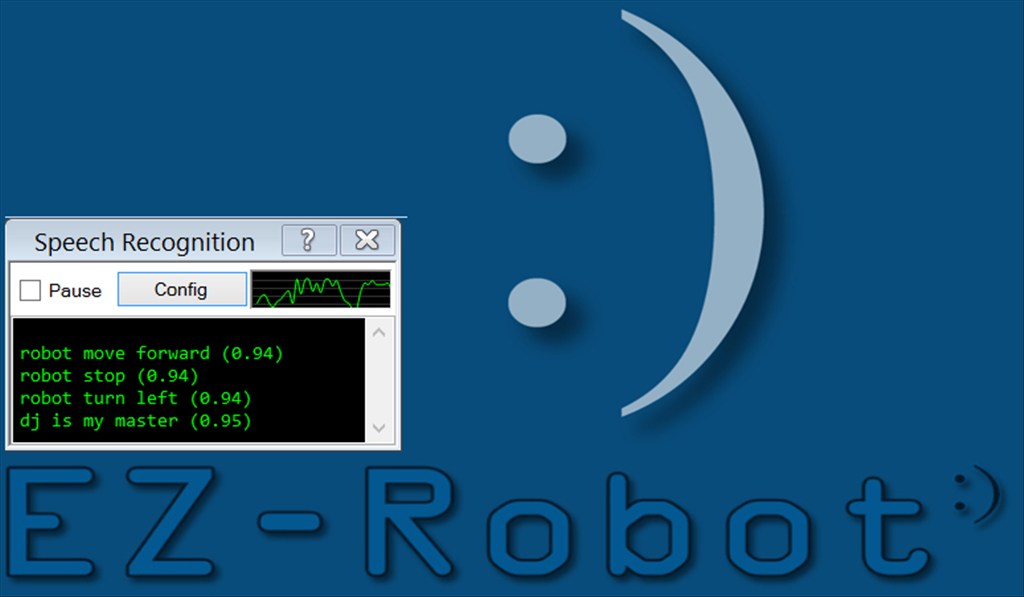 irobot58
Canada
#1   Dec 2012
Thank you DJ for your continued , dedicated hardwork. You may call these updates subtle, but I call them subtleys...(The English term was derived from an older meaning of the word "subtle" with the meaning "clever" or "surprising) and good to eat!....now I am off to sample them

#3   Dec 2012
Sweet. Now my MP3 Trigger window won't take up half my screen. Love the other enhancements also. EZB is getting more elegant. Bill Gates would be envious. Once more', Thanks EZB team!
Login to post a comment