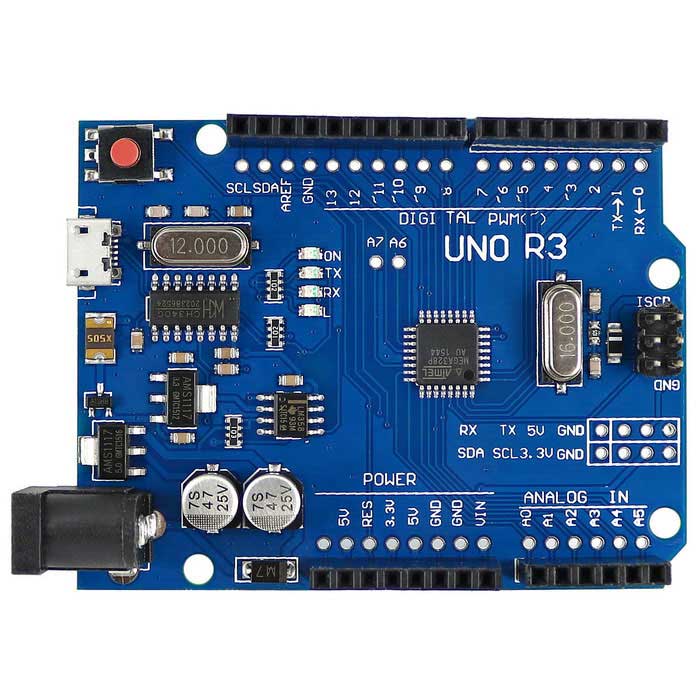 Hobb0
United Kingdom
#2   Nov 2019
But not the ultrasound sensor

When I get back, I will get to test it

Did you try the ADC ?