When:
Duration:
14 people have subscribed to this event
Watch Archived Video

This isn't the first time I've hacked a retro console. There's been a few others, including the Apple II hack. I added an arduino that created an HID USB keyboard and joystick device after reverse engineering the keyboard. I should update that video to show where it's at now. Here’s the Apple pi video link:  https://synthiam.com/Community/HackEvents/DJ-s-Apple-II-Pi-Hack-part-1-2-17886

Heres the code that emulates switches and joysticks: https://github.com/DJSures/Atari-2600-VCS-USB-Joystick-Console-Arduino

robo rad
Canada
#1   Nov 2019
Aha ha hey DJ, when you started talking about your intellivision mod that really got my fond memories of the old system. I remember getting mine in Florida as a Christmas present and the free game that came with it,Poker ,the guy dealing the cards with shifty eyes,LOL! Very cool that about the Museum of old game consoles in California, just wondering did you see the Old Odysey2  system there? I am hoping to find one somewhere eventually.

Mickey666Maus
Germany
#2   Nov 2019
The Atari 2600 was the first console that I was able to play excessively, still I did not own one...
But I spend hours at my friends house who had it!!
I envied him soooo much, because I desperately wanted one for myself!!

and a quick overview of the build/programming/etc

robo rad
Canada
#4   Nov 2019
Oh my God is that the Intellivision keyboard/computer attachment?? I had one of those and I thought it was the coolest thing since sliced bread, you could hack into your game Rom cartridges ,suck out the
the game characters and move them around, I did that with the Night stalker characters and made my own simple games. I have not ever seen one since years ago and they were really hard to get when new in Canada!

#5   Nov 2019
Ha funny story about that intellivision keyboard. I bought it on eBay and the seller contacted me about other related components. I replied and said not to worry because I was going to hack the keyboard. He replied and was super mad! Saying it was a retro collectors item and I'm going to butcher it and he'll find a new home for it and refund my money.

I've had lots of those emails in the past when I hacked old robot toys (omnibot, etc)

So that intellivision keyboard is now a USB Keyboard that works in windows or linux or what ever... It took a long time to reverse engineer the schematic.. those keyboard schematics are always a pain to work with because there's a lot of matrices and strobing, etc... But, it works great and compliments the intellivision nicely. I can even use it with the Atari, if i wanted haha

robo rad
Canada
#6   Nov 2019
How dare you hack that keyboard! Aha ha just kidding I think that is so cool as it is now way more usable than original. I really don't know what I ever did with my whole Intellivision system,most likely just crapped out but I had every game Rom,the computer and the Intellivoice module. These days you can just find the Windows Emulator but having the original hardware would be cool !

it’s funny because when I bought these, it was a loooong time ago and they were cheap at used shops 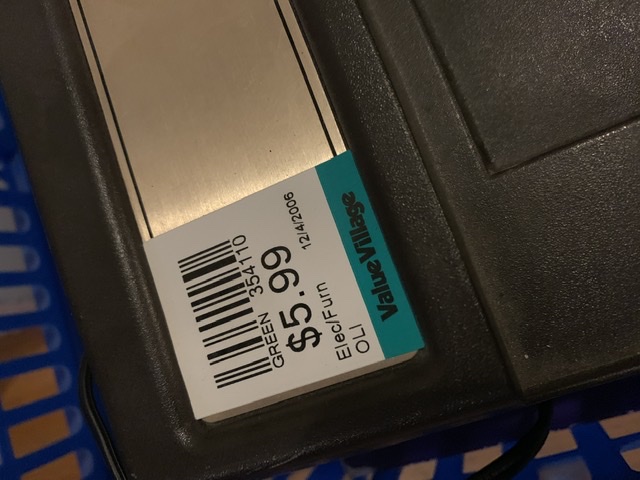 I have done the same process using your tutorial. fantastic project

I have some questions regarding the "Raspberry Pi hacking Atari 2600" :

1. Did you make any manual changes in the Retropie config ? Can you share ?

2. When I connect the Arduino to the Raspberi PI , it enables to setup only one joystick as an input. When I test it on Windows (Control panel) , Both joysticks are being discovered and works perfect. Any suggestion how to setup the two joysticks (which are connected to one arduino which is connected to one USB ) ?

3. The Atari 2600 joystick has one red button. The Atari games uses the "B" button on Retropie as a fire command , while the "A" Retropie as for choosing a game in the game list. How do I setup the botton for both functionalities ?