Completed
This feature request has been completed. Install the latest ARC Early Access to experience the newest features and bug fixes.

I would like to request algebraic expressions in the math portion and variable portions of Blockly. This would allow me to manipulate numbers and variables rather than just plus and minus and open up a whole new world of what Ez robot can do. Think of it this way-how do you plot a circle? Jd would be able to walk around in a circle, eclipse, etc by using a variable and recalculating each scan or time.  Is there already something out there that I can pull it into Blockly? Also it would help if I could highlight large sections of Blockly to copy and paste rather than doing individual lines.

2) In the Blockly interface, find scientific math blocks under the MATH category 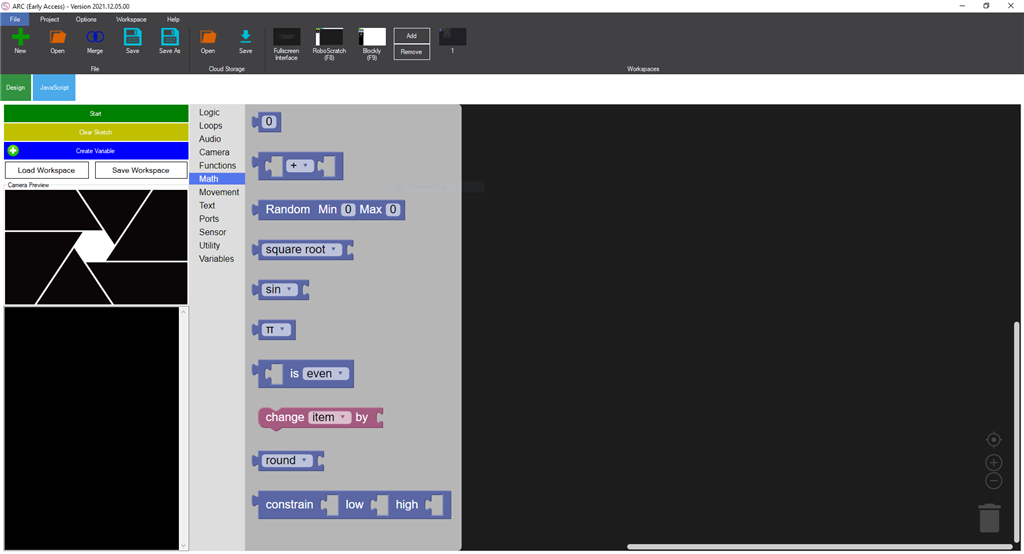 3) In the Blockly interface, find variables under the VARIABLE category 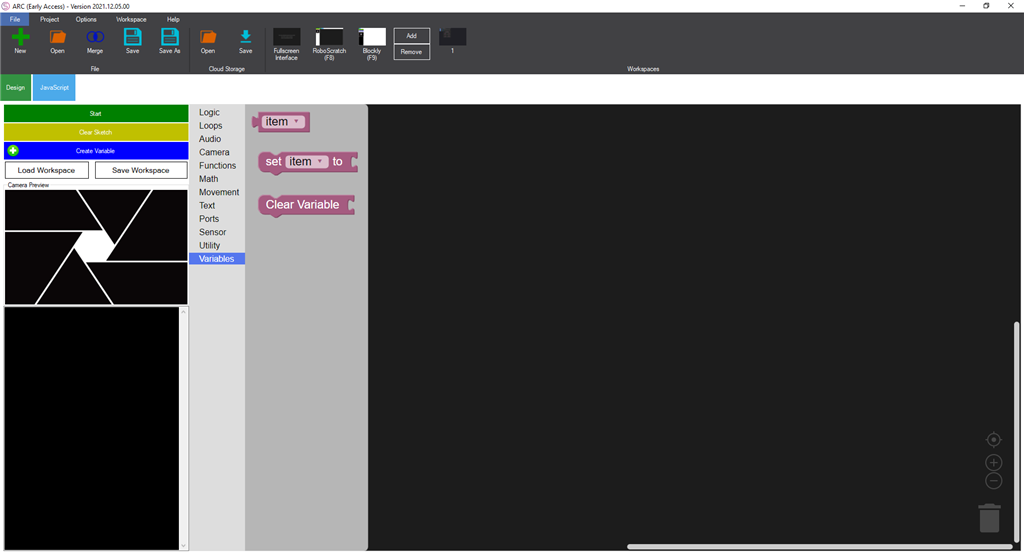 Automation Man
PRO
USA
#2   Dec 2021
Ahh sweet! I can do all kinds of new things now.
Thanks again
Don
Login to post a comment