- fix for only one item displaying when opening from cloud

- don't allow recording until the fps is set 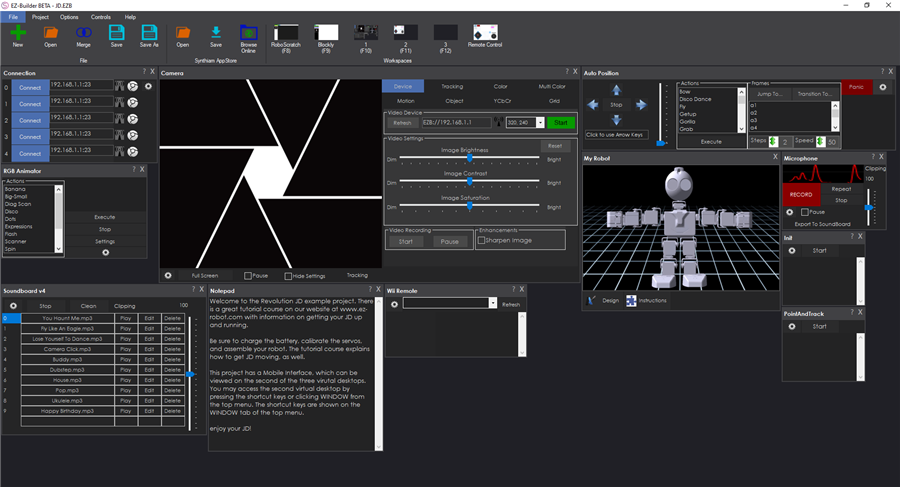